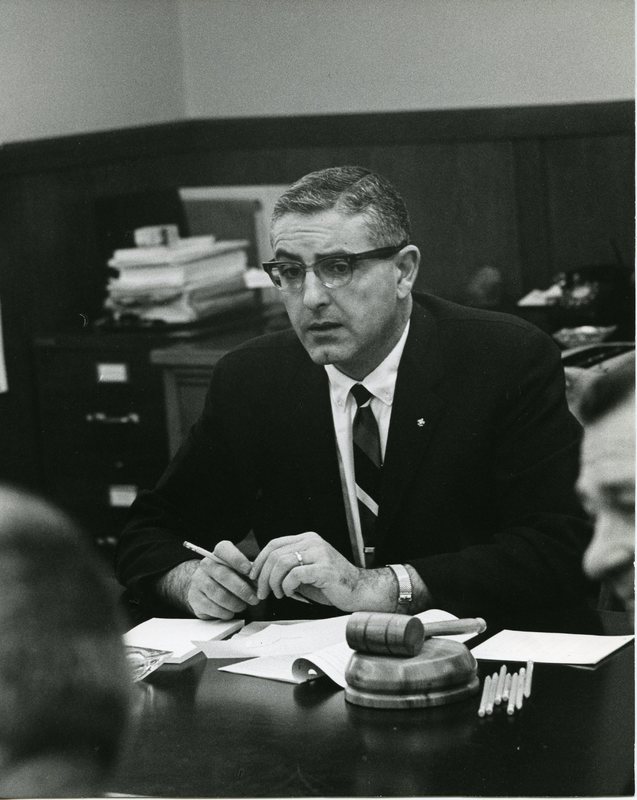 When Atiyeh first ran for office, at the encouragement of R.C. "Dutch" Brummer, he had, he later said, "no idea what you do" (Oral history. Dec. 4, 1992, Tape 3, Side 2, p 79). Atiyeh did receive a packet of campaign advice , with helpful tips on everything from conducting opinion polls to the importance of crafting a catchy campaign slogan.

Atiyeh created a slogan ("A young businessman's energetic interest in new industries, taxes, and schooling"), passed out fliers , put up lawn signs, spoke to constituents, and, in his first electoral contest, won. His campaign expenditures totalled $138.70.

He took office in 1959, and quickly began to impress others with his work on legislation and on committees dealing with issues such as taxation, food and dairy, rules, and fish and game. Among those who noticed the freshman representative's efforts was Governor Mark Hatfield, who in a 1959 letter called Atiyeh "precisely the kind of young, personable, articulate, able businessman we need." 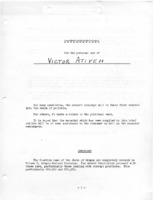 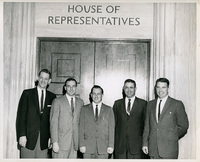 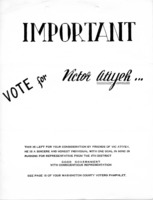 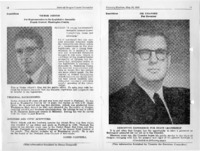 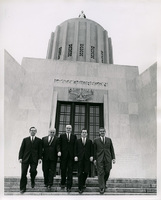 First Session in the House