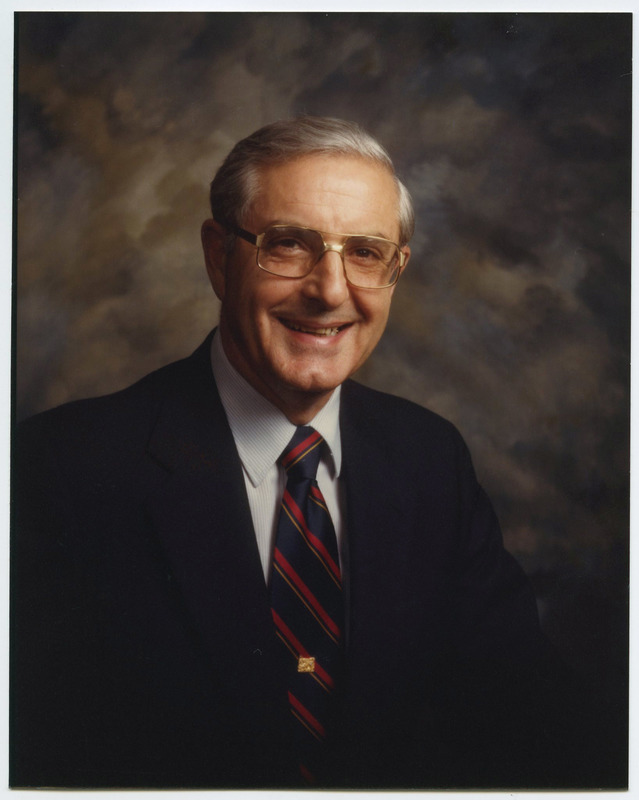 Atiyeh served as Oregon's chief executive from 1979 to 1987. He was America's first Arab-American governor.

Though much of his time in office was spent dealing with economic and budgetary issues, Governor Atiyeh used his position to advocate for international trade partnerships, responsible land use, racial harmony, volunteerism, responsive government, and a more streamlined workers' compensation program, among other issues.