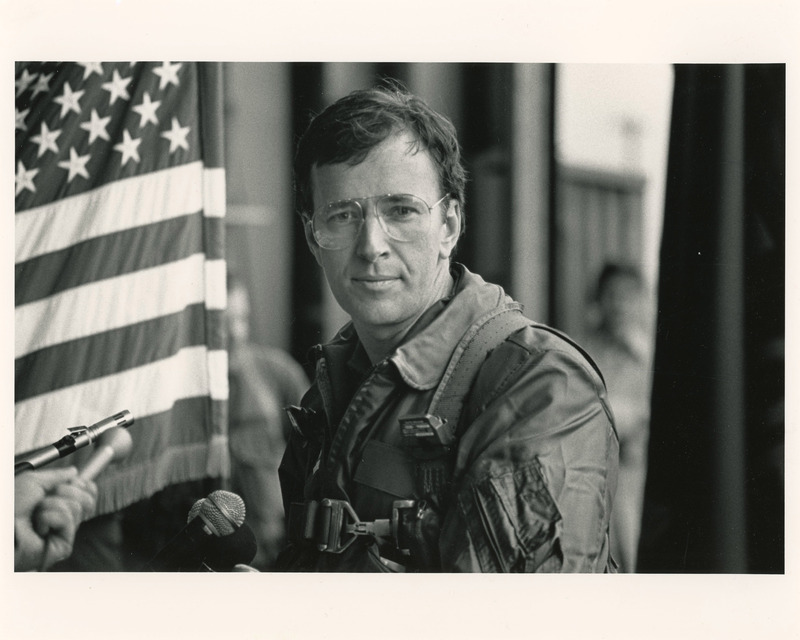 In 1981, AuCoin won a seat on the House Appropriations Committee, eventually joining the Defense Subcommittee. The move surprised some, as Oregon’s First District did not have any major military bases or contractors. However, AuCoin felt it was important to have a diversity of perspectives on the subcommittee, stating “the committee needs one member, at least, who sees the defense budget as a national-security blueprint, not a jobs bill.”1

From his seat on the Defense Committee, AuCoin was a vocal supporter of the nuclear freeze movement, opposing the Strategic Defense Initiative and production of MX missiles. Throughout the 1980s, he worked to legislate nuclear arms control, and he participated in House Speaker Jim Wright’s 1987 visit to the Soviet Union to discuss arms control with Soviet officials.

As a former army infantryman, AuCoin also advocated for the improvement of conventional arms in the US. After touring Fort Benning, AuCoin became particularly interested in updating the M47 Dragon anti-tank missile, which stored the homing device in the launcher and thus required the user to remain exposed until the missile found its target. AuCoin’s legislation aided the development of the FGM-148 Javelin missile, which moved the homing device from the launcher to the missile, allowing users to fire and seek cover. 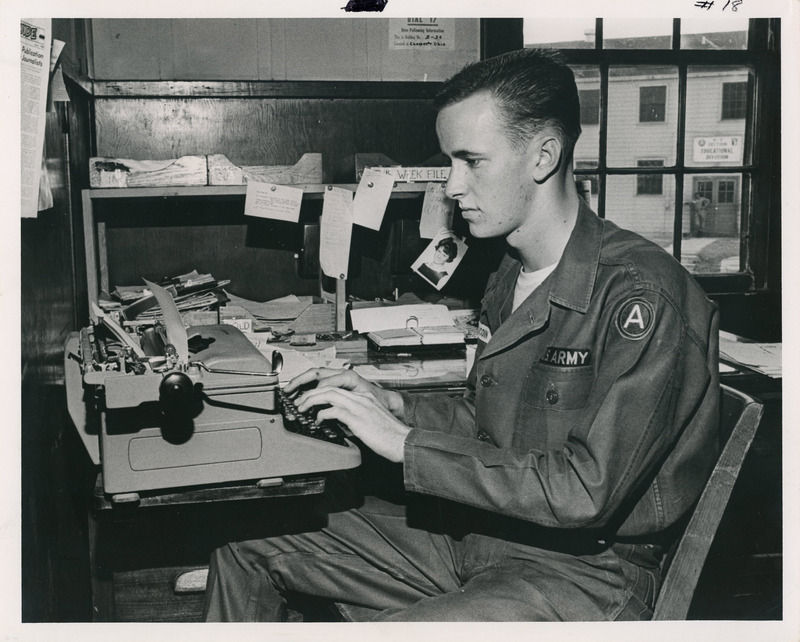 AuCoin writes for the U.S. Army 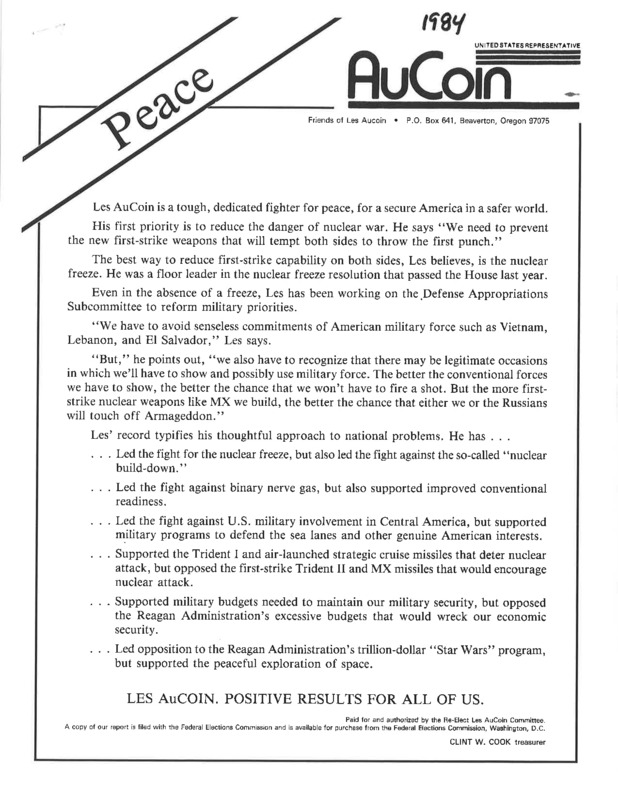 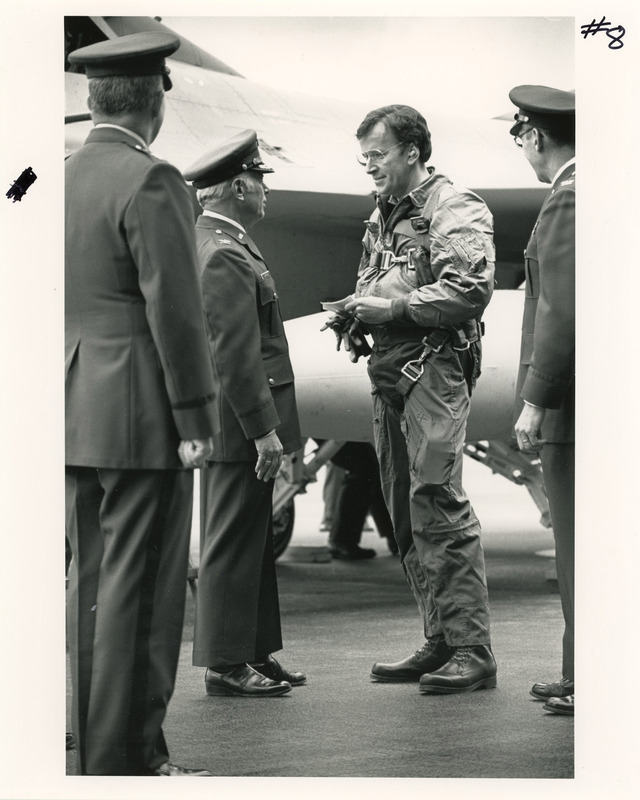 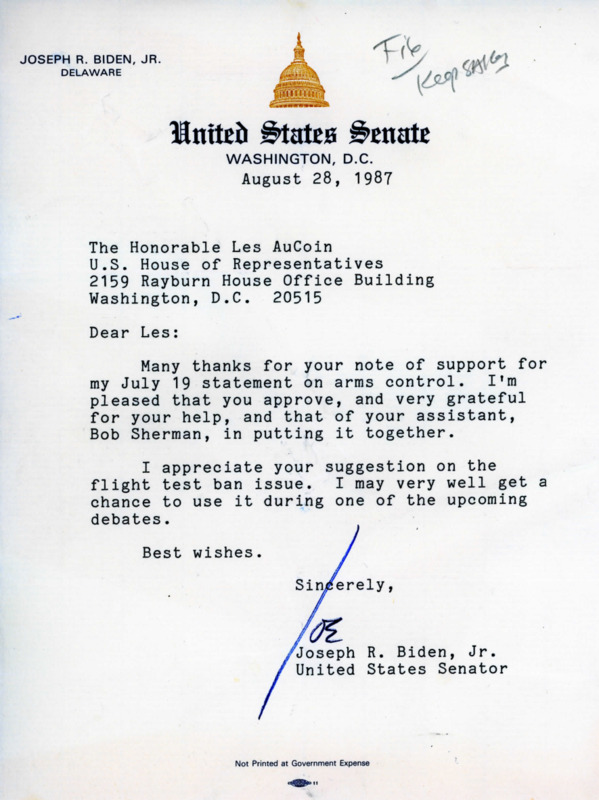 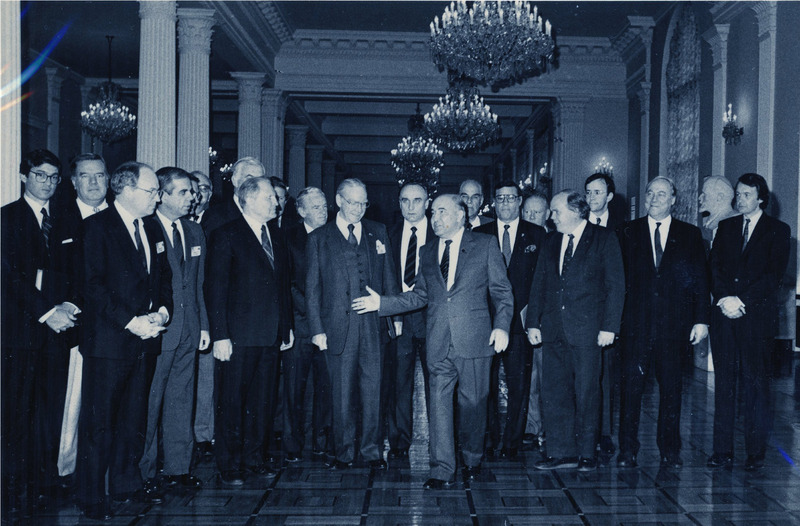 Congressional delegation to the Soviet Union 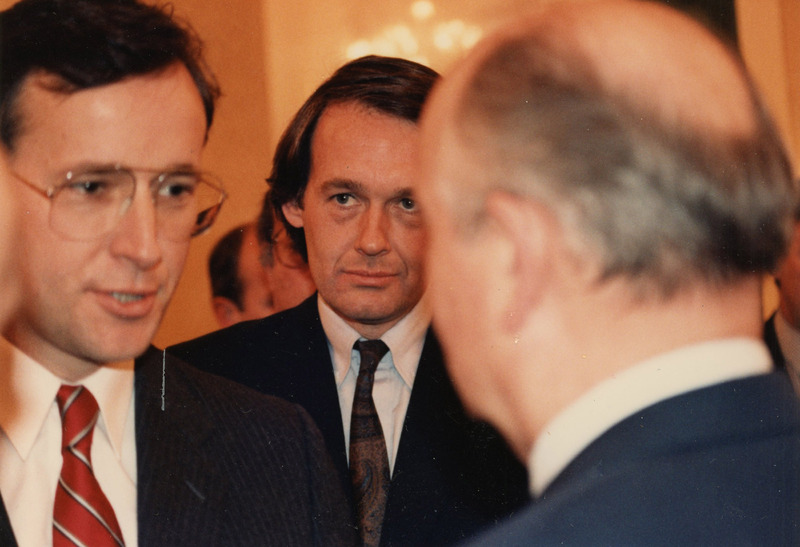 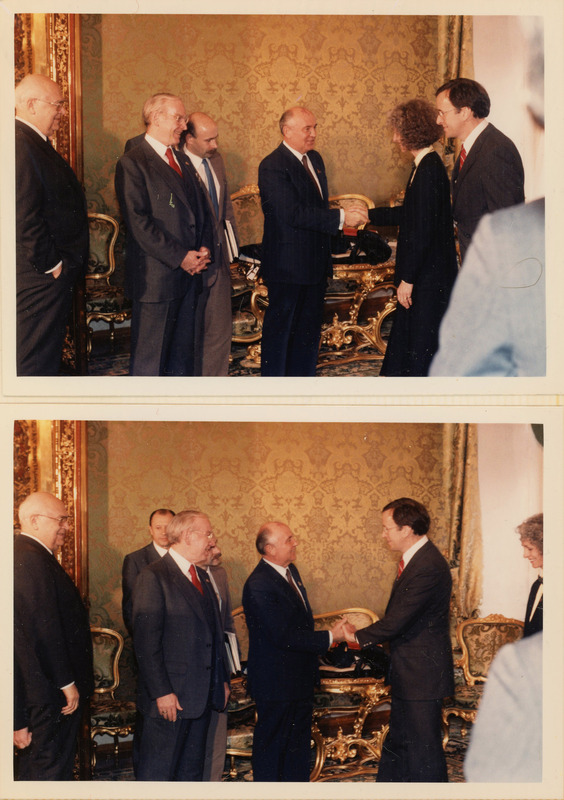 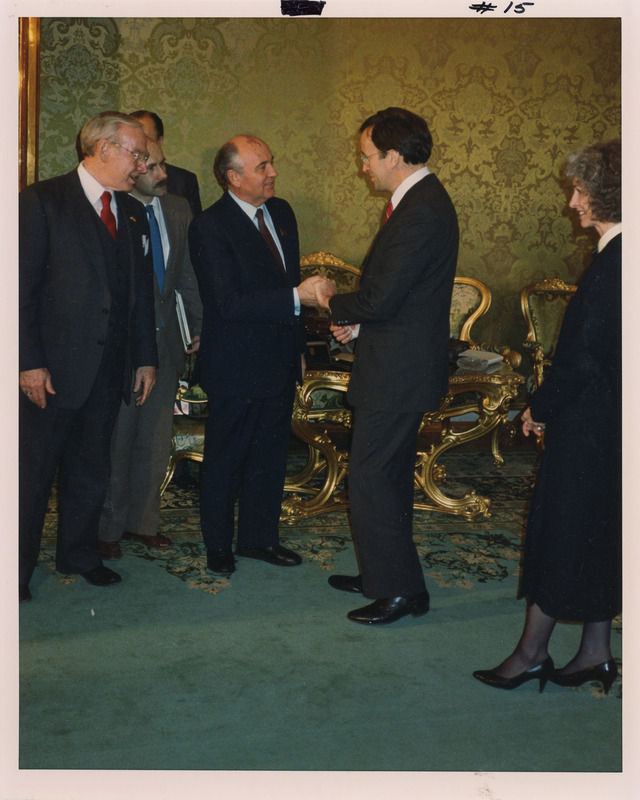 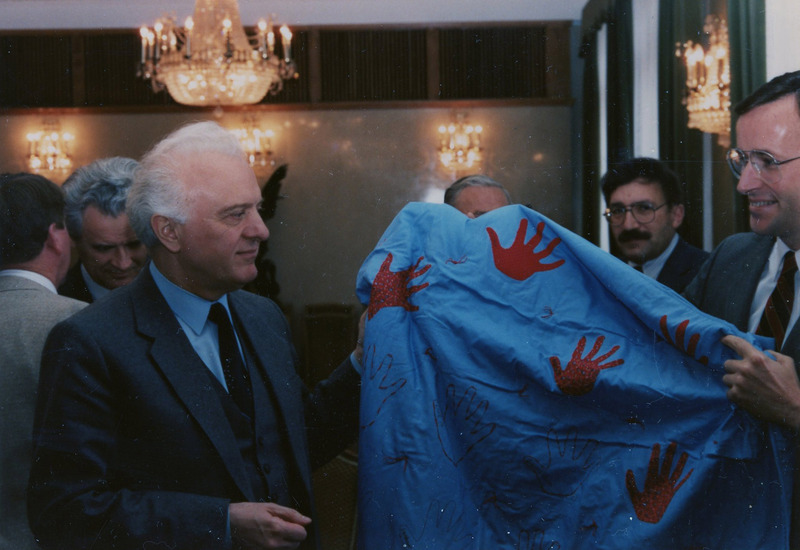 AuCoin presents a peace quilt from Beaverton, OR 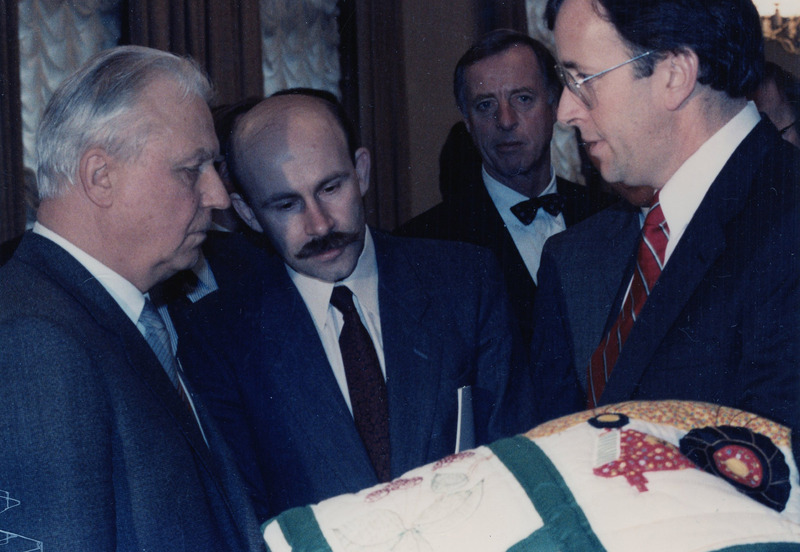 AuCoin presents a peace quilt from Forest Grove, OR