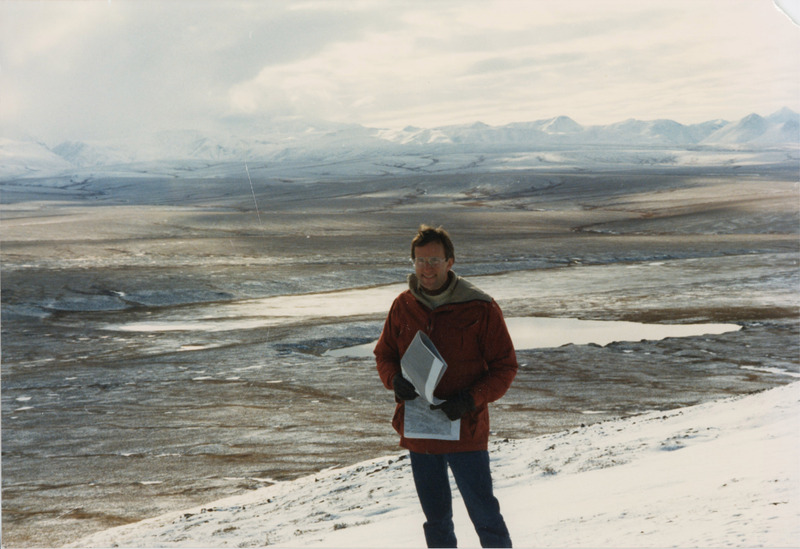 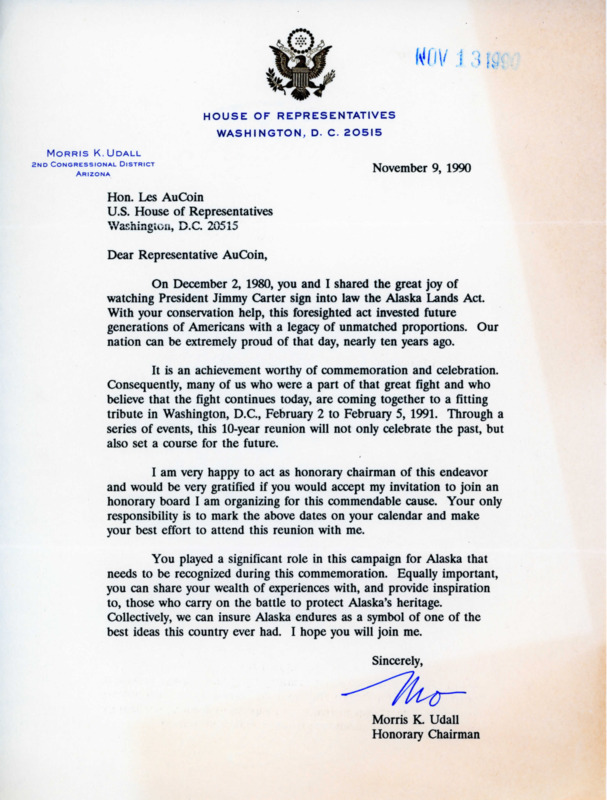 Letter from Representative Udall on the Alaska Lands Act


AuCoin’s work to protect environmentally significant areas extended beyond Oregon. In 1980, he helped draft the Alaska National Interest Lands Conservation Act, which provided environmental protection for over 157 million acres of land. The bill created most of the national parks in the state and the Arctic National Wildlife Refuge. At over nineteen million acres, the “ANWR is the largest protected refuge in the United States. It is also home to thirty-seven species of land mammals, eight species of marine mammals, forty-two fish species, and more than two hundred migratory bird species.” 1

During the 1980s, the Reagan administration sought to open 1.5 million acres of this land for oil production. Environmentalists strongly opposed the plan, but Alaska Congressman Don Young pushed for it, arguing that it would create over $250 billion in revenue. Many in AuCoin’s district supported the plan, as Oregon would see many secondary financial benefits. To decide, AuCoin visited the Refuge himself, with British Petroleum and the Sierra Club splitting the cost of the trip. Ultimately, AuCoin decided to oppose the Reagan administration’s plan, concluding that “the region’s ecological values far outweighed arguments for development,”2 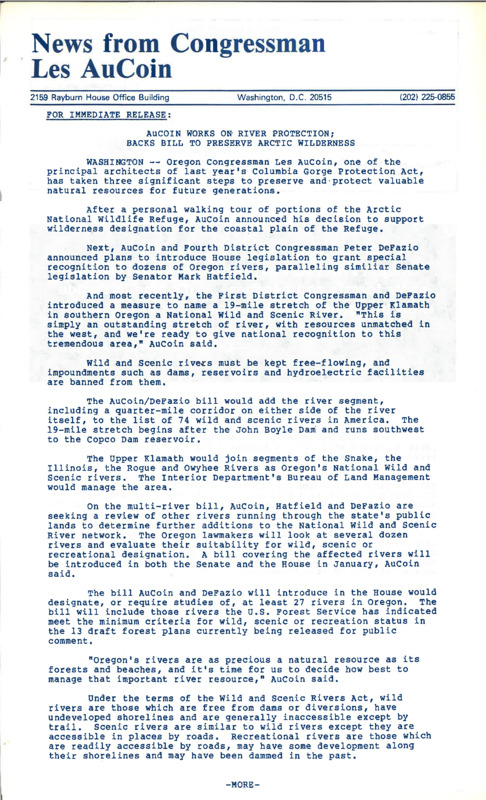 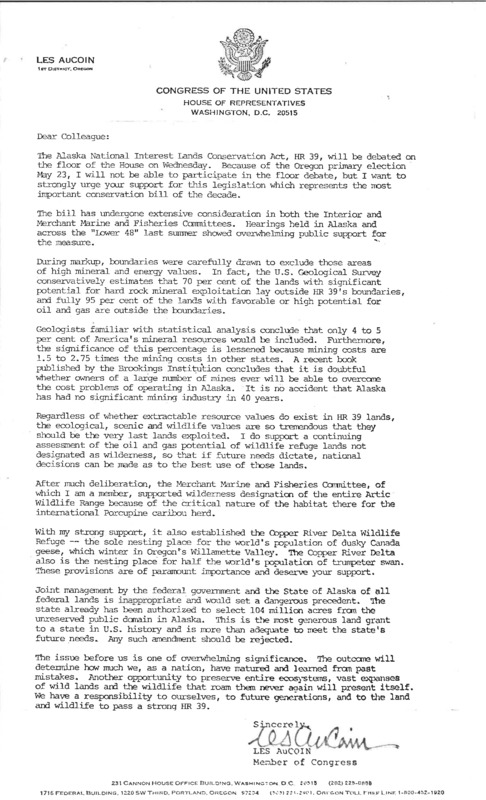