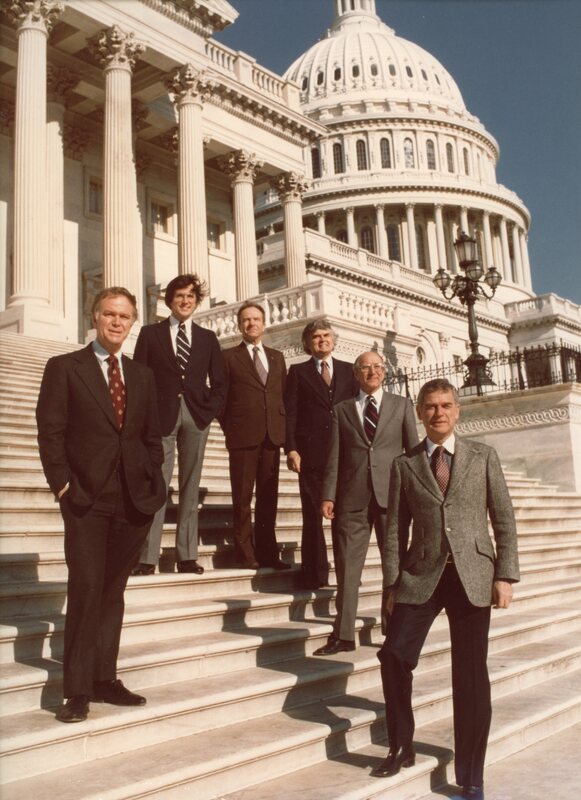 AuCoin first became involved in politics in 1968, when his opposition to the Vietnam War inspired him to support Eugene McCarthy's presidential campaign. AuCoin became the co-chair of the campaign in Oregon's Washington County, developing skills that served him throughout his career in politics. Two years later, at 28 years old, he ran for and won an open seat in the Oregon House of Representatives. He served for two terms, and was voted House Majority Leader in 1973.

In 1974, AuCoin left the Oregon House and ran for the United States House of Representatives in Oregon's 1st congressional district. After winning the seat in 1974, AuCoin served nine terms in the US House, from the 94th through the 102nd Congresses. While in Congress, AuCoin first served on the House Banking Committee and the Subcommittee on International Institutions. In 1981, he switched to the House Appropriations Committee, eventually joining the Subcommittee on Defense and the Subcommittee on Interior, Environment, and Related Agencies. In 1992, AuCoin left the House to run for the Senate against incumbent Bob Packwood, who won with 52% of the vote. In 1993 AuCoin left political office, and in 1998 he joined the faculty at Southern Oregon University as professor of political science and business ethics. 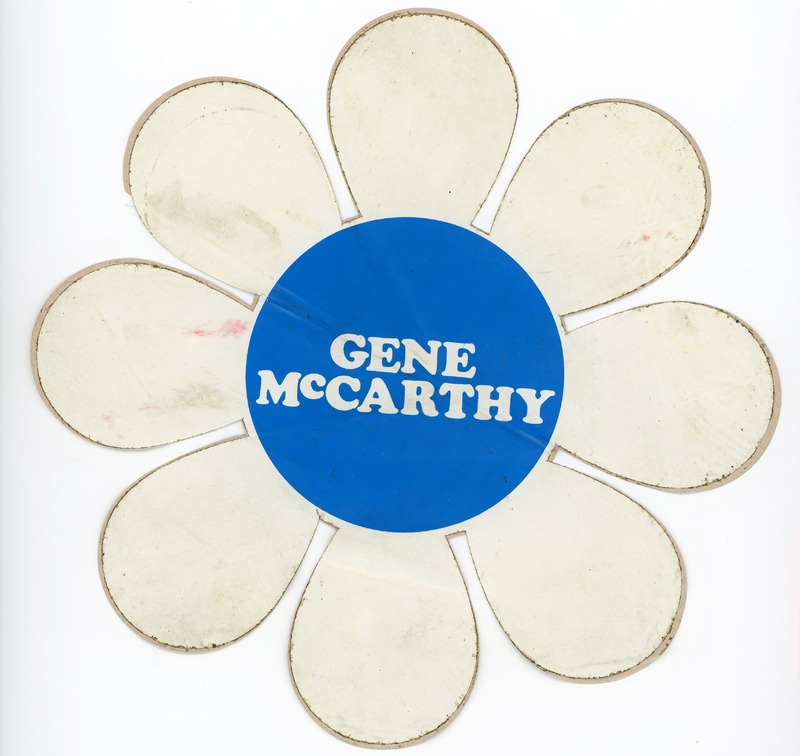 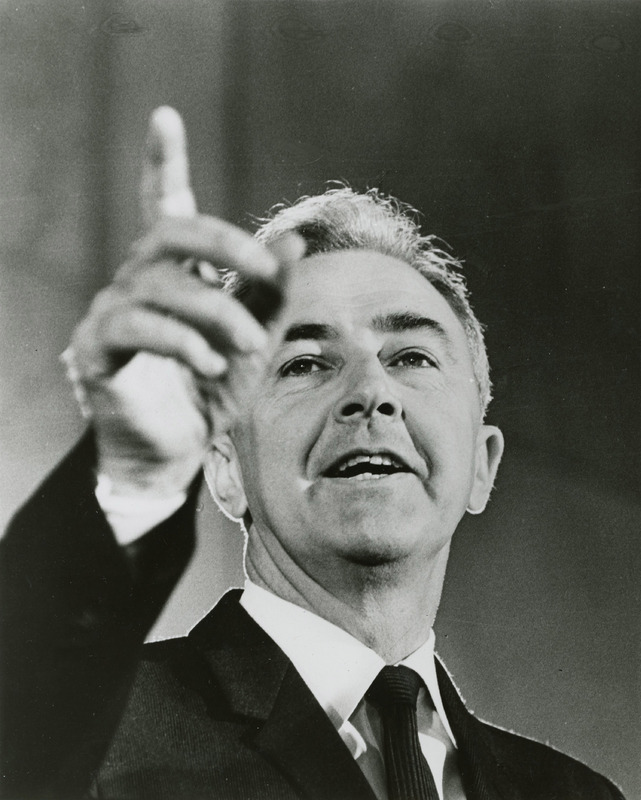 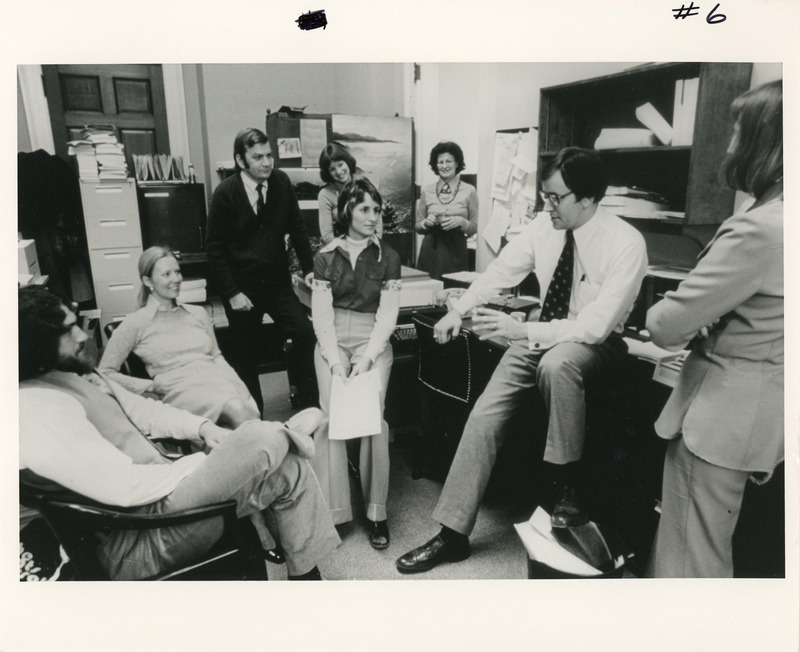 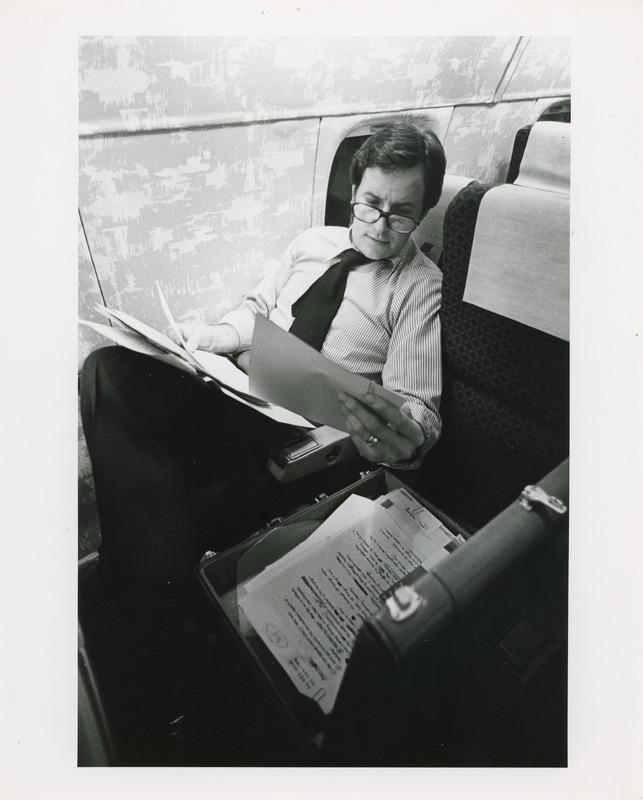 AuCoin works on a flight home 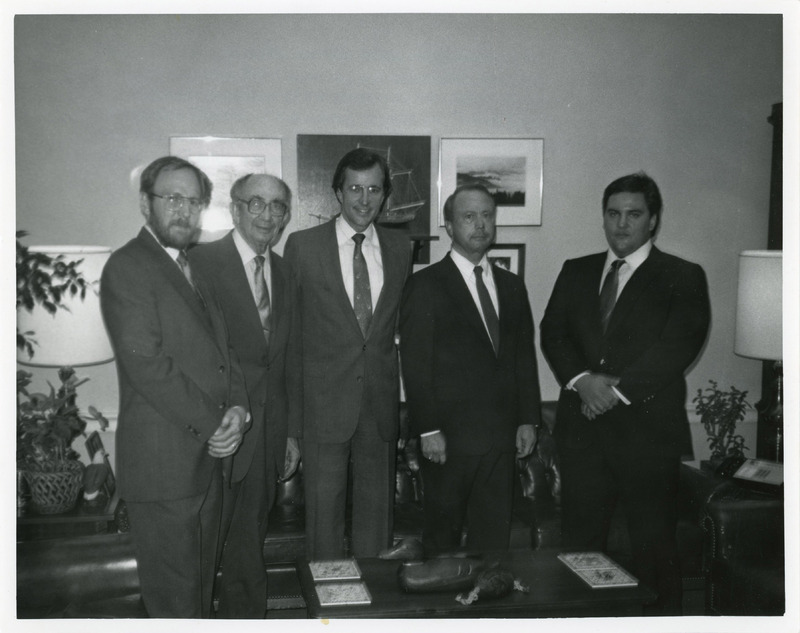 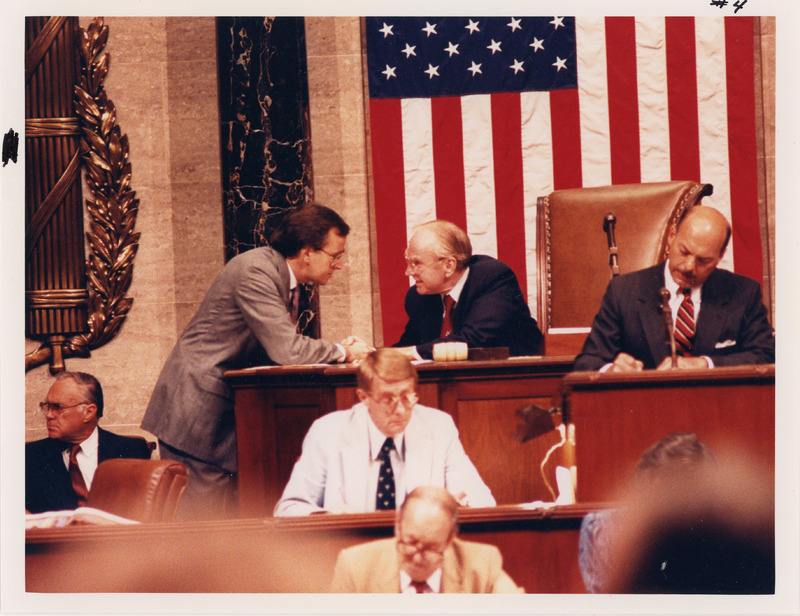 AuCoin on the House floor