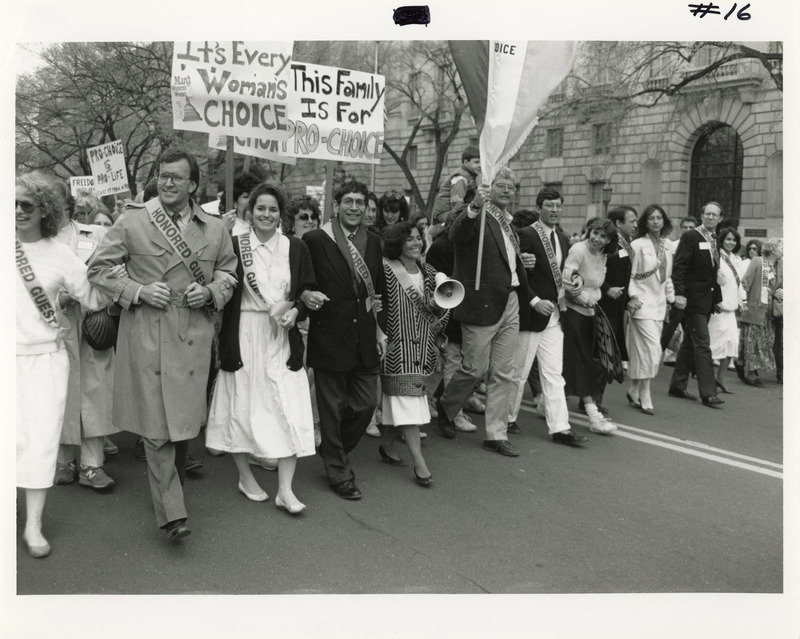 AuCoin devoted his congressional career to advancing human rights. While in office, he advocated for tribal sovereignty, supporting both the Confederated Tribes of Siletz and the Confederated Tribes of Grand Ronde restore federal recognition and regain reservations. He was a fierce defender of abortion rights, and he became a leader in the House of Representatives for the right to choose. He was a vocal supporter of civil rights for LGBT people, and he often spoke at events for the Human Rights Campaign. AuCoin also supported human rights on an individual basis, and he spent years helping a family of persecuted Russian Jews escape the Soviet Union.

In his memoir, AuCoin traces his commitment to civil rights to his time in the Army, when he was stationed in the segregated south. While on leave, he would often participate in efforts to register black voters. On one such leave, he witnessed a white riot in reaction to a black sit-in at a lunch counter. AuCoin described the experience as, “the summons that propelled me to keep fighting for civil rights”.1