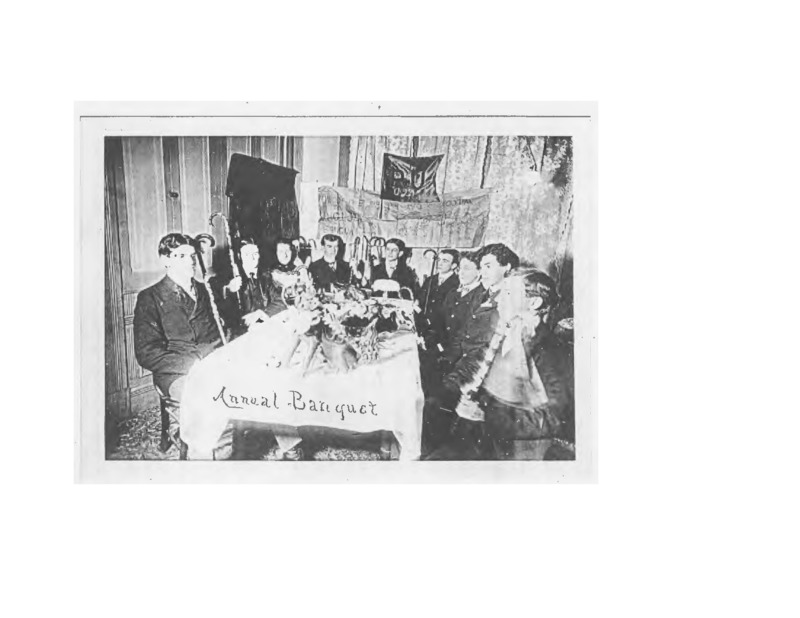 The pride of possessing Boxer was demonstrated not only through photographs, but also with Flashes. The statue's temporary owners would bring Boxer into the open to tempt the students and, hopefully, escape before anyone tried to steal the prize.

Boxer has had his picture taken with several notable individuals, including President Nixon and Pacific's President Miller A.F. Ritchie. 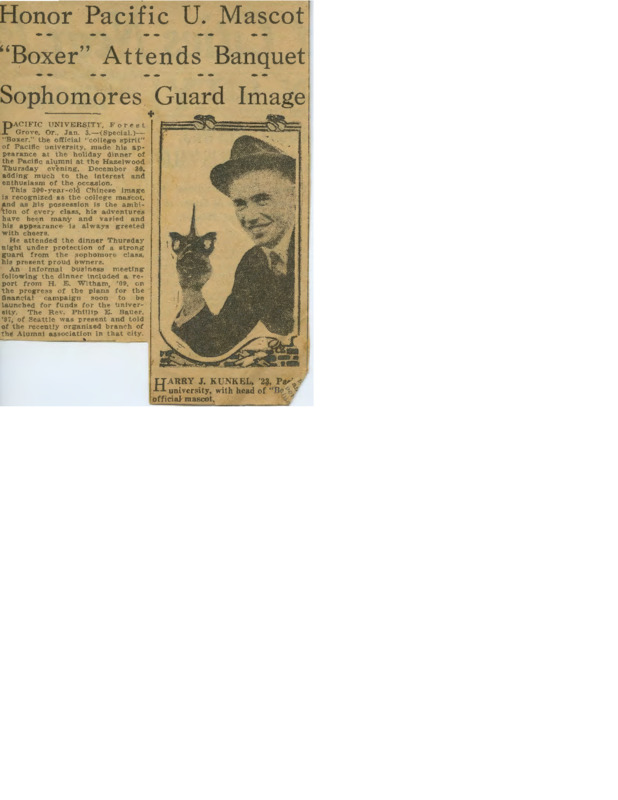 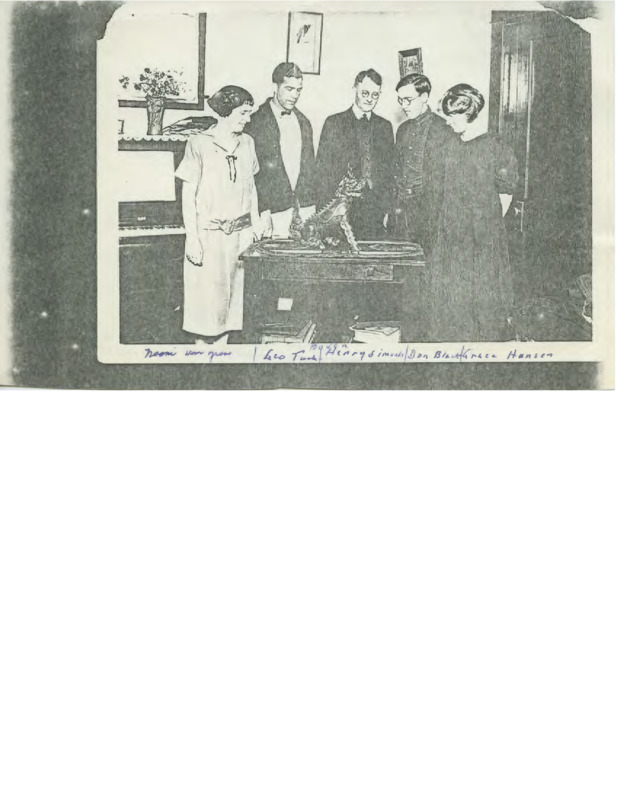 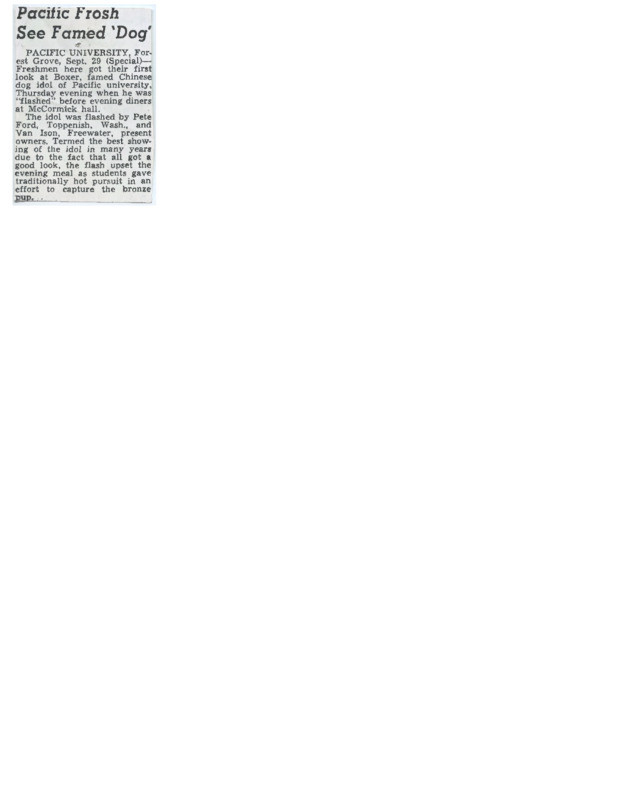 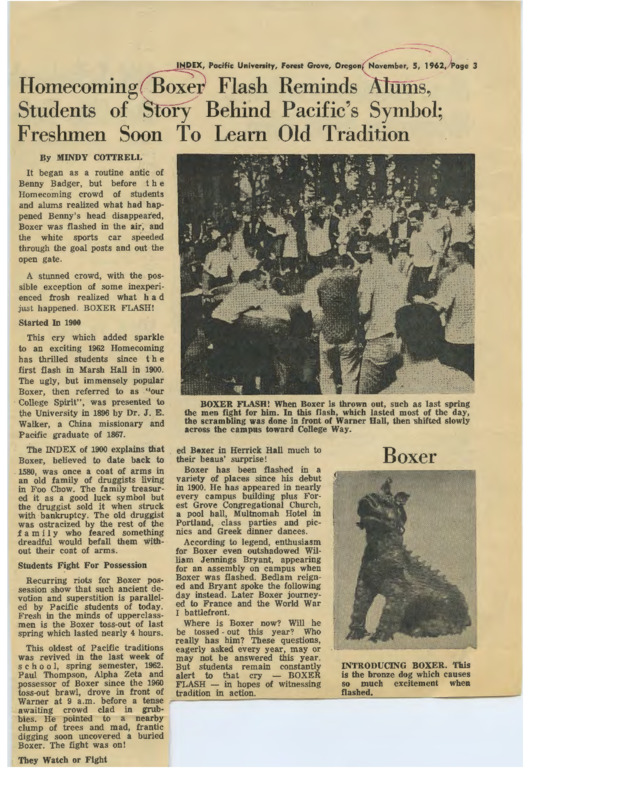 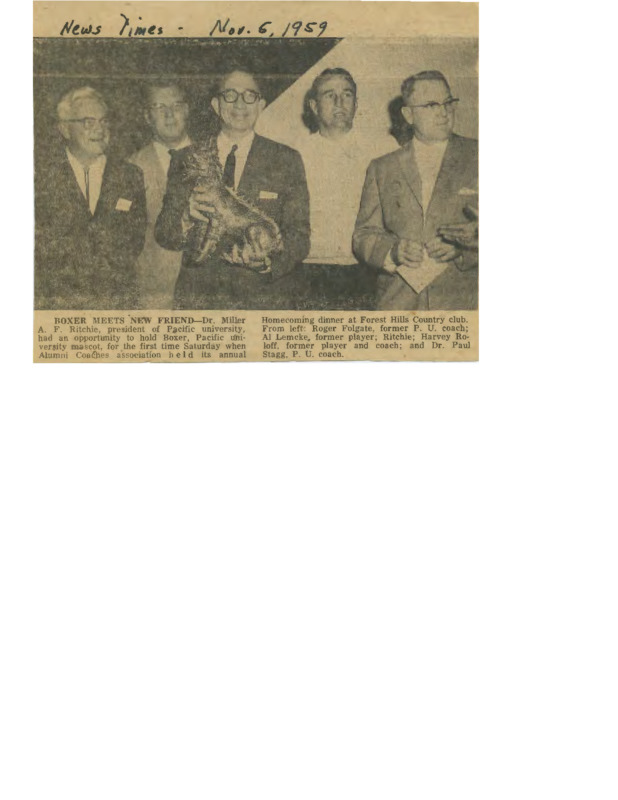 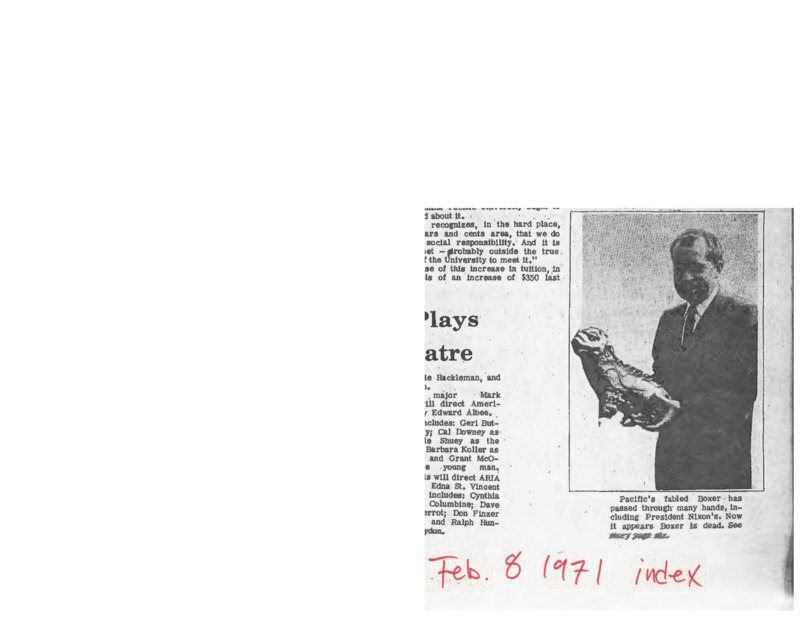 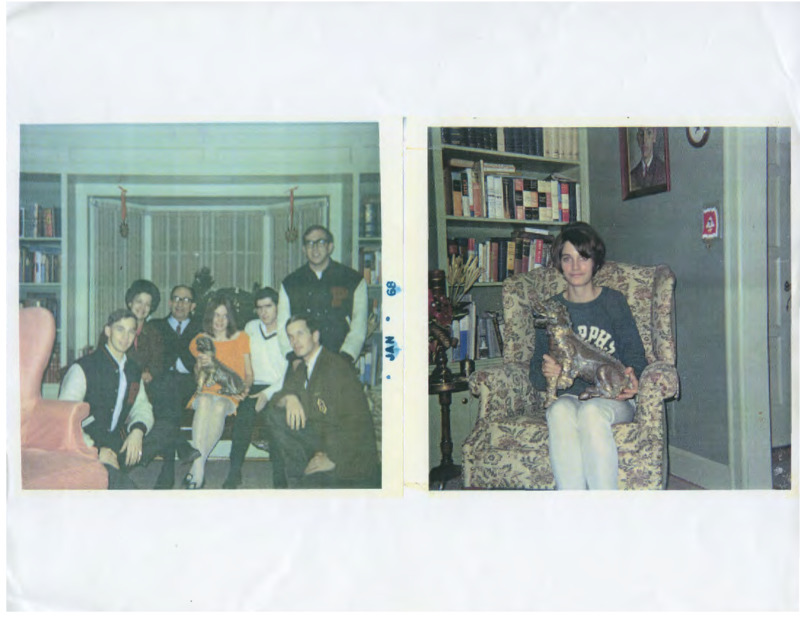 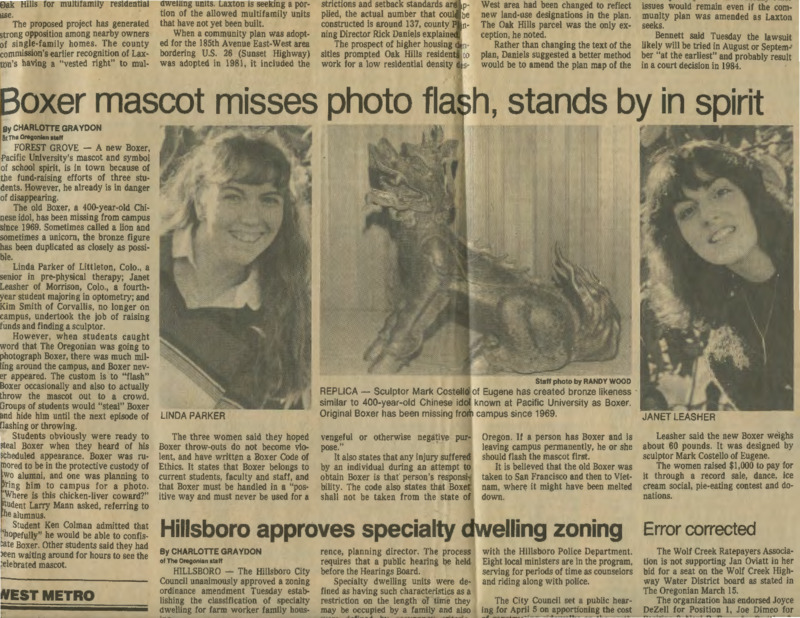