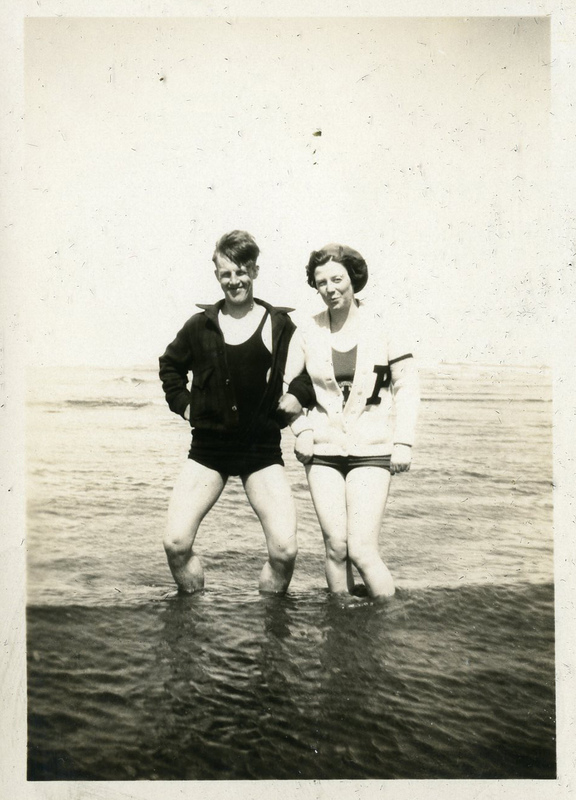 Couple in the Pacific Ocean

Edith Hansen McGill's photograph album includes dozens of photographs of young men and women in swimsuits in the mid-1920s. Swimsuits had become much less constricting over the previous decade, allowing women to bare their arms and more of their legs. The revolution in swimwear had been led by a local Oregon company, Jantzen Knitting Mills, which created a new kind of wool knitwear for swimming. The suits in these photographs may be Jantzen designs. (Read more about Jantzen and Oregon history .) Edith's photograph album documents the freedom these suits gave young women. She and her friends enjoyed swimming at the Oregon coast as well as local swimming holes. Later in life, Edith became a swim instructor at the Annie Wright School in Tacoma and also started the first swimming program for handicapped boys and girls at her local YMCA.

Continue on to the next section on the Senior Sombrero , a short-lived but interesting tradition at Pacific. 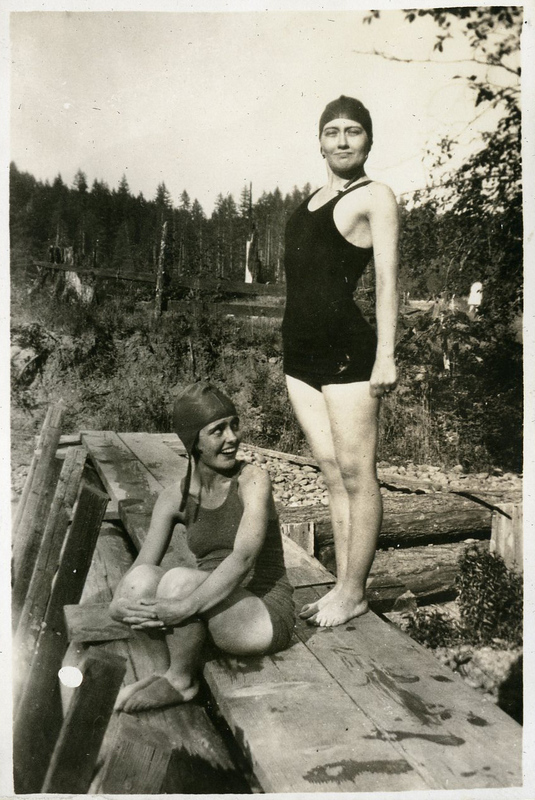 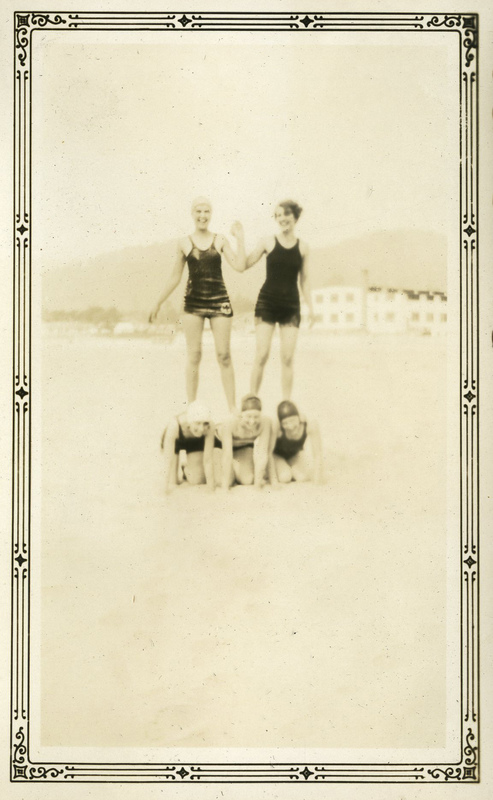 Human Pyramid on the Beach 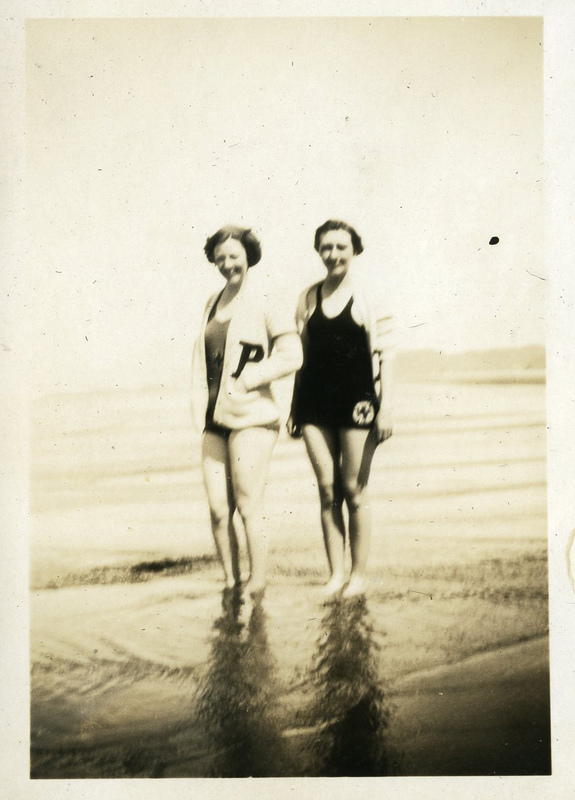 Women on the Beach 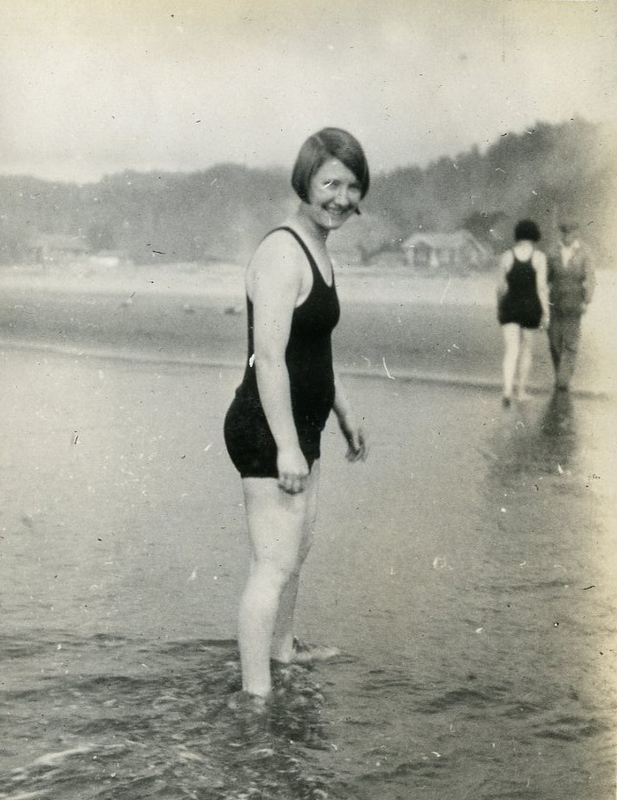 Young Woman in the Pacific Ocean 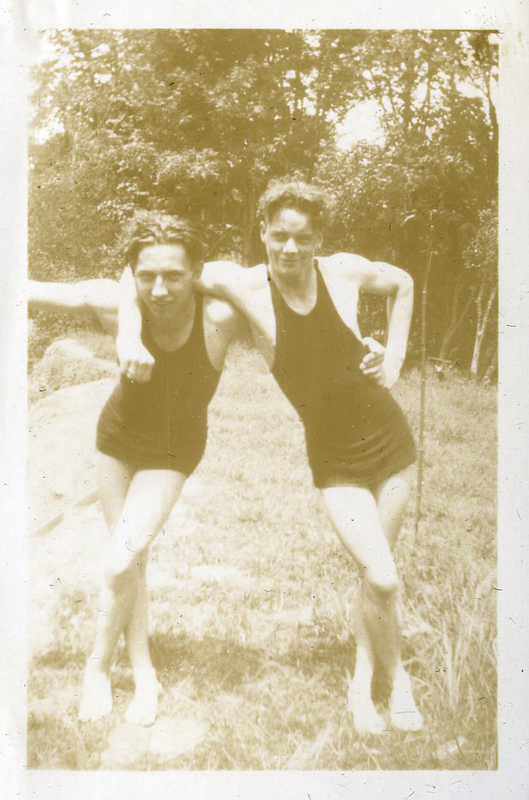 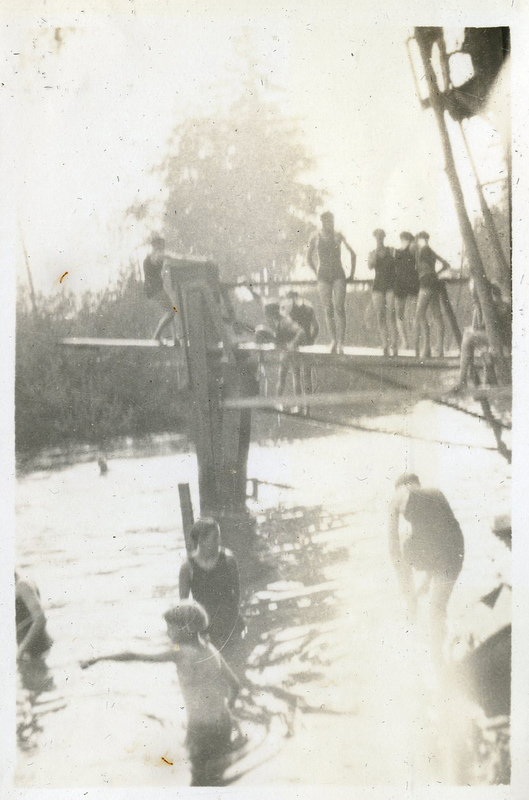 Group of Swimmers on Diving Board 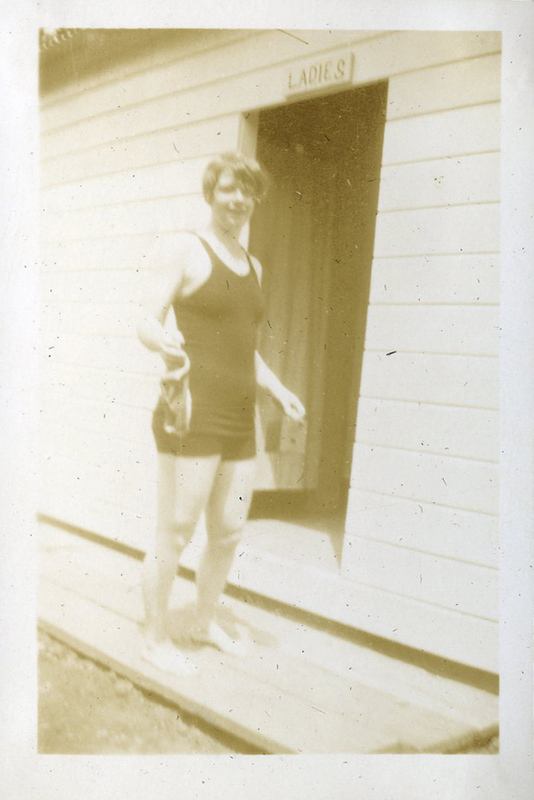 Women next to Ladies Room 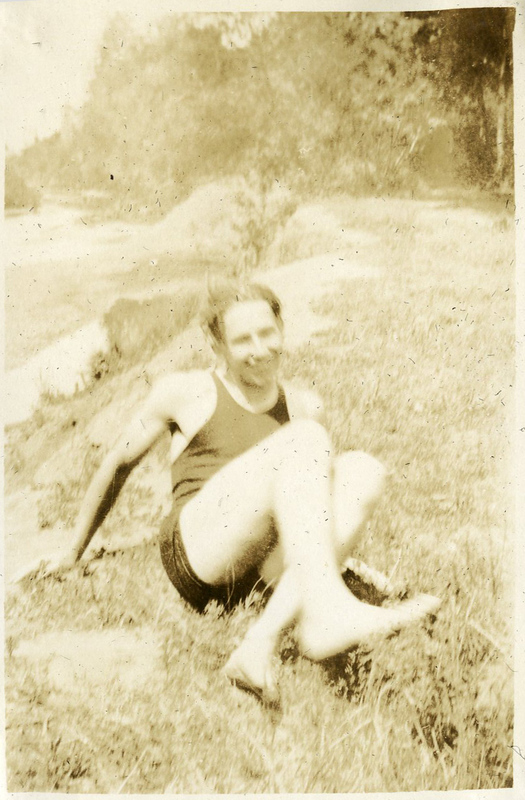