From India to Oregon · heritage

From India to Oregon 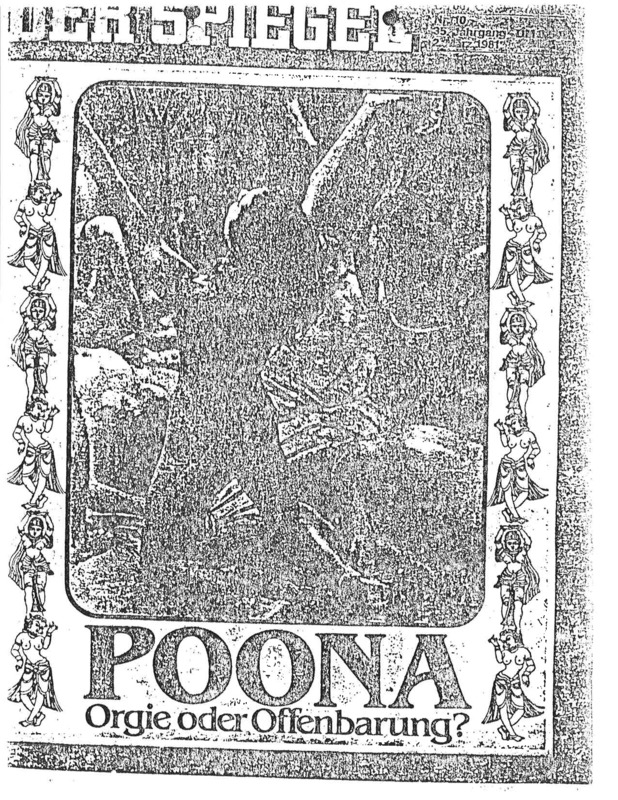 Article on life at the ashram in India 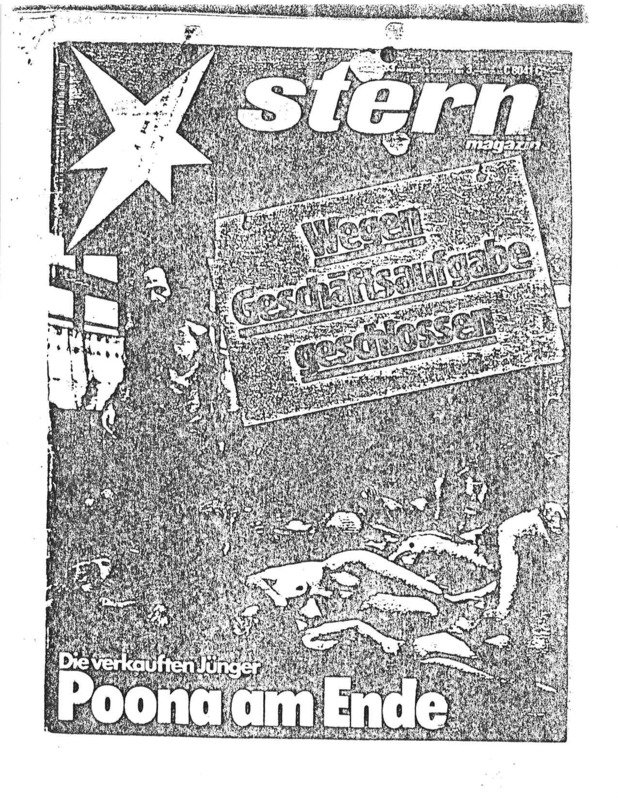 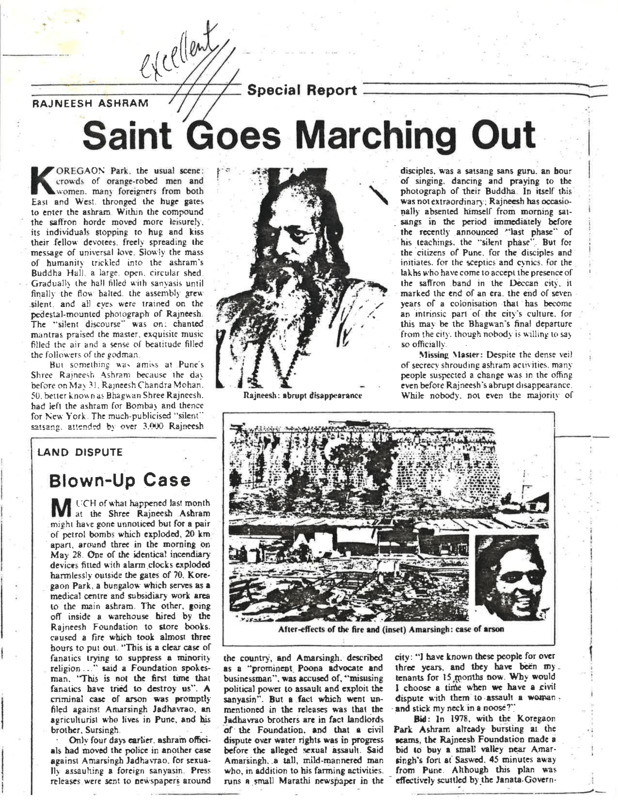 "Saint Goes Marching Out" on the guru's exit from India 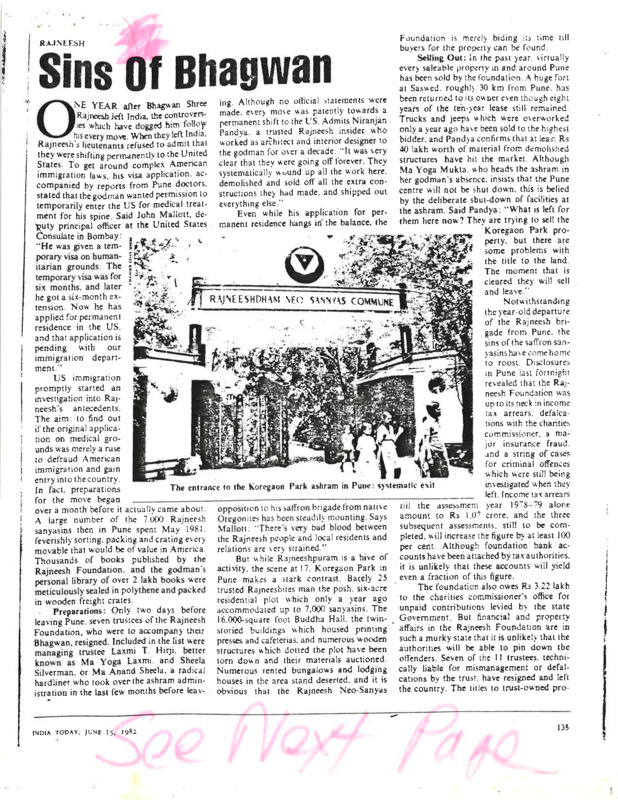 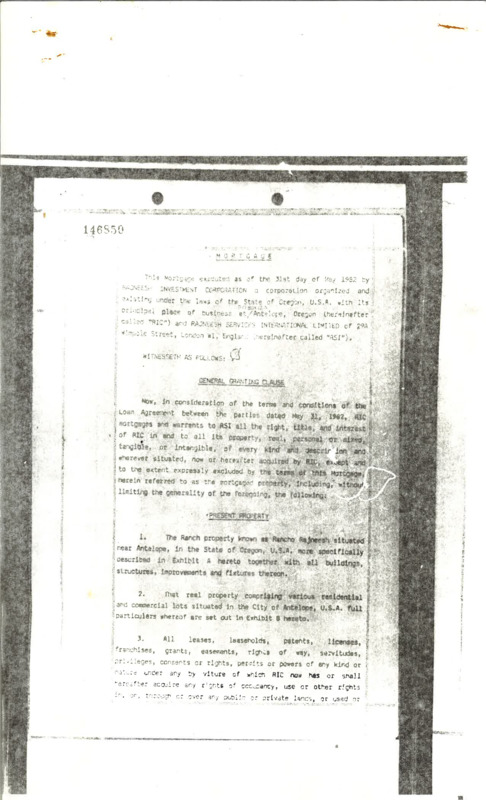 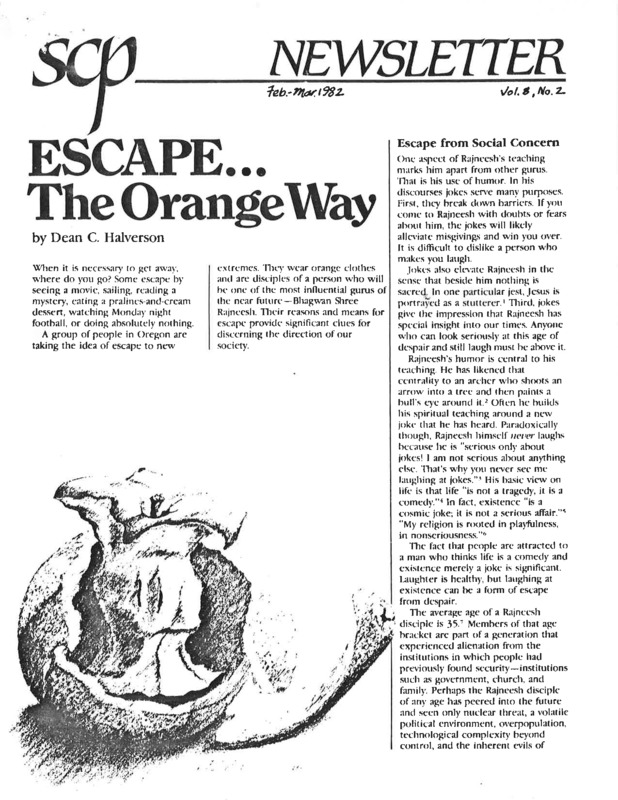 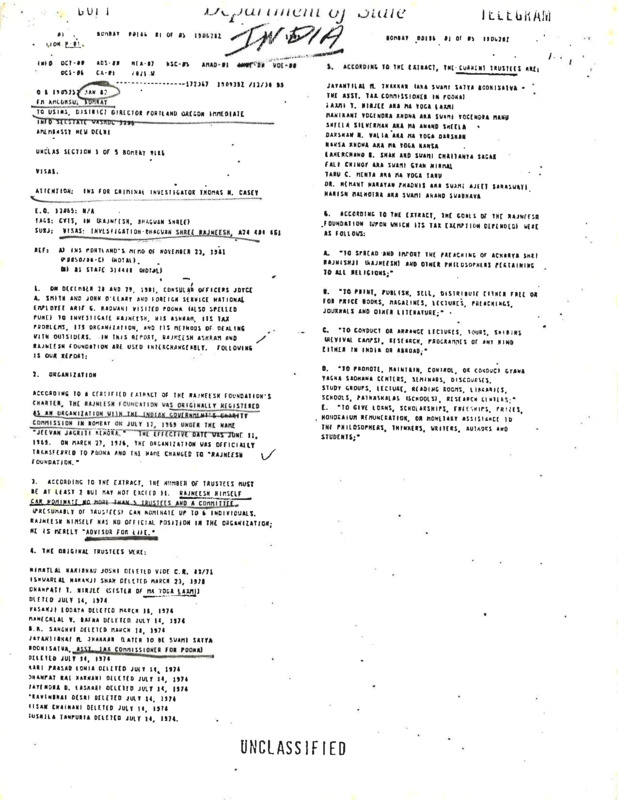 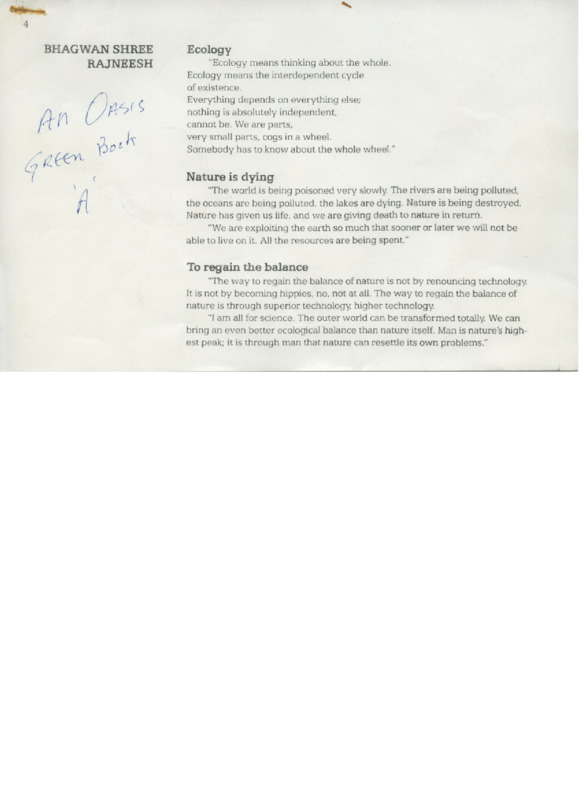 Rajneesh Booklet on their beliefs and the Oregon ashram

Bhagwan Shree Rajneesh was the charismatic leader of a spiritual community that began in Pune, India. His ashram attracted many Western followers in the 1970s. Inspired by elements of Hinduism and an eclectic mix of Eastern and Western philosophies, the "Rajneeshees" practiced meditation, yoga, sexual liberation, ecstatic movement, devotion to their guru, and group therapy influenced by the Human Potential Movement.

In the late 1970s, the Rajneesh leaders began searching for a new, larger site for their ashram. They first looked in India, but after clashing with government officials there, they decided to move to the United States instead. The Rajneesh Foundation purchased "Big Muddy Ranch," an isolated property in Central Oregon near the small town of Antelope, in 1981. Starting with a few dozen "sannyasins" (dedicated spiritual followers), they quickly began plans for a large, utopian community that could accommodate thousands.

At first, many Oregonians believed the Rajneeshees were merely eccentric and treated them with a basic level of tolerance. As the ashram grew, public opinion turned. Rajneeshpuram looked to many like a dangerous cult that was thumbing its nose at the rest of the state. Government officials, including Governor Atiyeh, grew increasingly concerned about the situation and began investigating the Rajneesh. The publications and reports on this page demonstrate some of the research that the governor's office gathered on Bhagwan Shree Rajneesh and his followers.