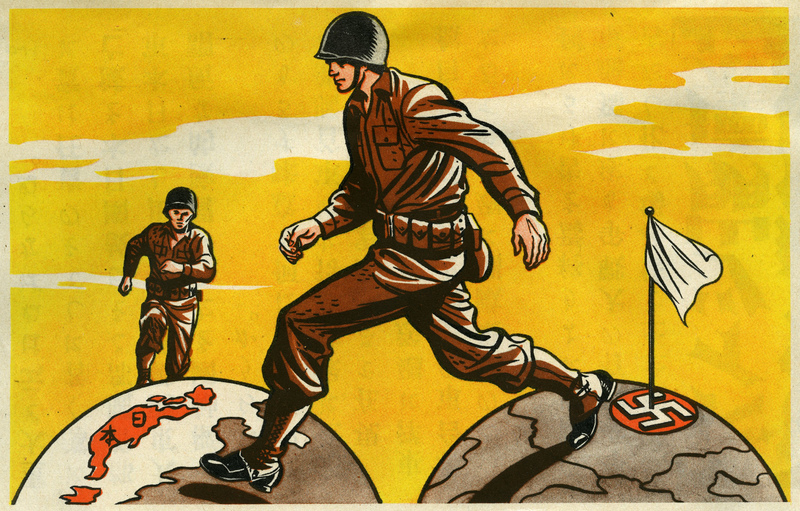 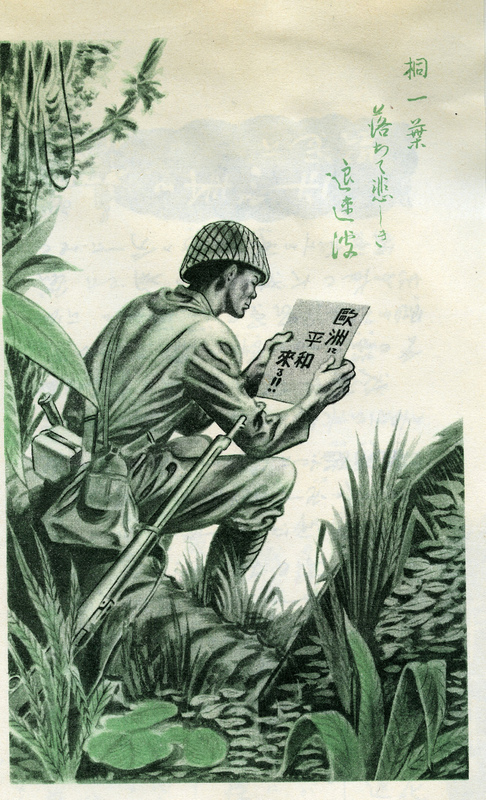 During World War II, Germany, Italy and Japan became a military alliance with the signing of the Tripartite Pact on September 27th, 1940. The pact stated that Japan recognized Italy and Germany's leadership in creating a new European order. Germany and Italy, in turn, recognized Japan's leadership in creating a new order in East Asia. More importantly, it signed into an agreement that if any of these countries were attacked by an outside country, the two other countries would step in to help. Though other treaties existed between these countries prior to the Tripartite Pact, this one, in particular, was understood to be an act directed against the United States. Germany, Italy and Japan became known as the Axis Powers. The Axis Powers were joined together by their common expansionist interests.  Initially successful in their endeavors, they began losing steam as the Allied Forces stormed through the European Theater towards the end of 1943. Italy was the first of the three countries to fall in September, 1943.

On May 7th, 1945, representing the Germany High Command, General Alfred Jodl signed the unconditional surrender of the German forces. The next day, May 8th, 1945, was declared Victory in Europe Day (V-E Day). Germany's surrender left Japan as the sole survivor of the Axis powers.

The Psychological Warfare Branch of the Allied Forces in the Southwest Pacific Area took advantage of this precarious position by issuing several leaflets aimed at demoralizing Japanese troops. These leaflets focused specifically on the end of the war in the European Theater and highlighted the fact that Japan was now alone in their fight against the Allied Forces.