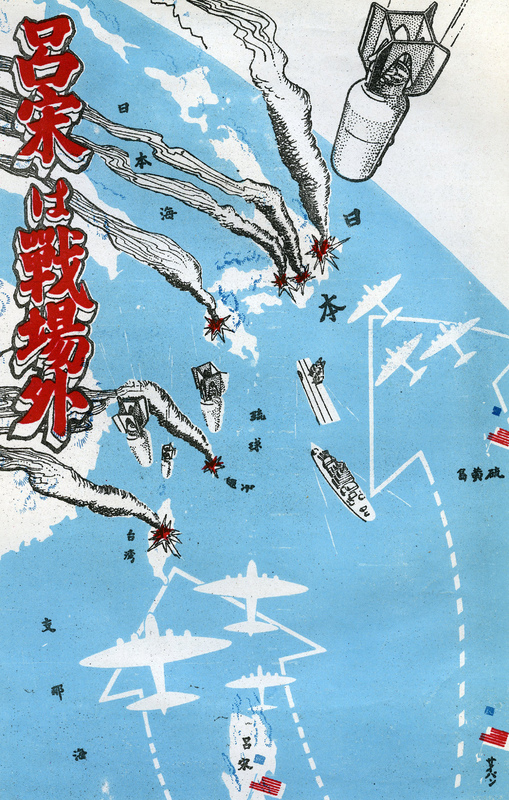 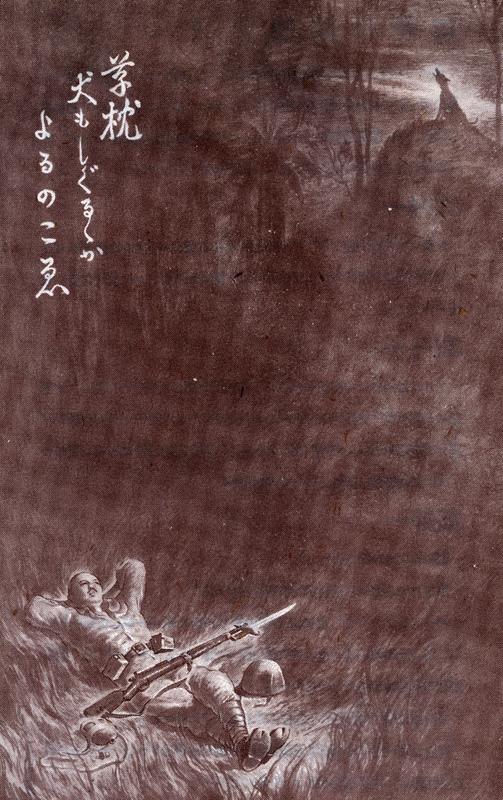 Grass for my Pillow 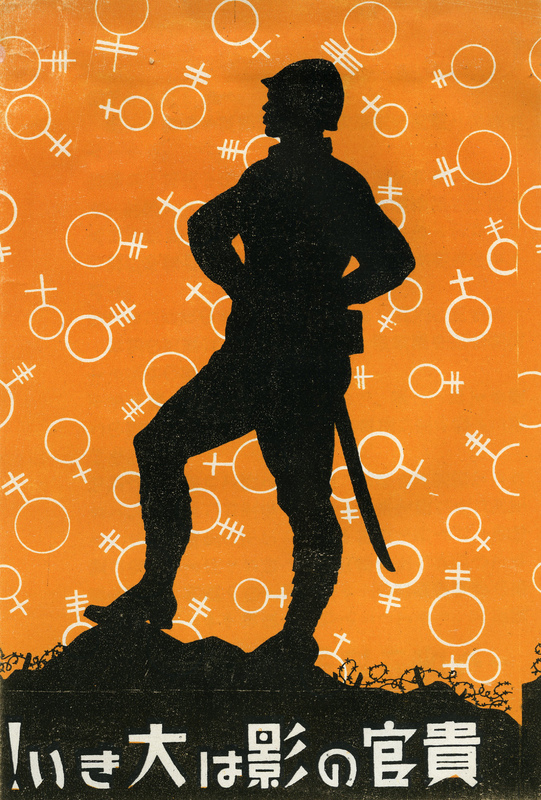 The Shadow of an Officer 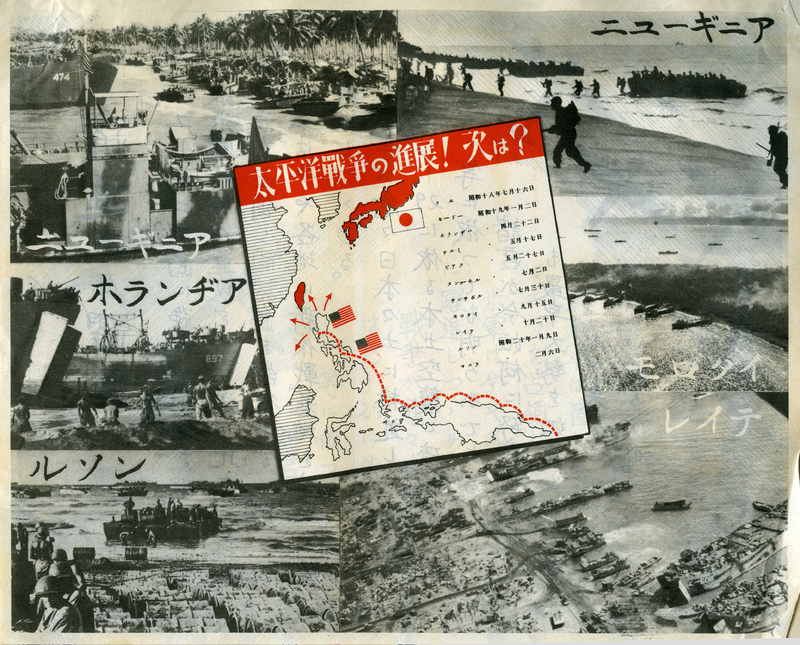 One Stride After Another

The Battle of Iwo Jima, known as Operation Detachment, raged on for only five short weeks, but proved to be some of the bloodiest in the Pacific Theater during World War II. The Allied Forces goal of the operation was to capture the entire island of Iwo Jima, including three Japanese-controlled airfields, in preparation for the attacks on the main island of Japan. The location of Iwo Jima was vitally important to both the Japanese and Allied Forces. The island provided a strategic staging area for supply replenishment, a landing area for planes within close proximity to the Japanese homeland and was part of a warning system in place for the Japanese Imperial Army. The Allied Forces believed that the battle would only take one week, however, the Japanese extensive fortifications and eleven miles of underground cave system proved more difficult to defeat than expected.