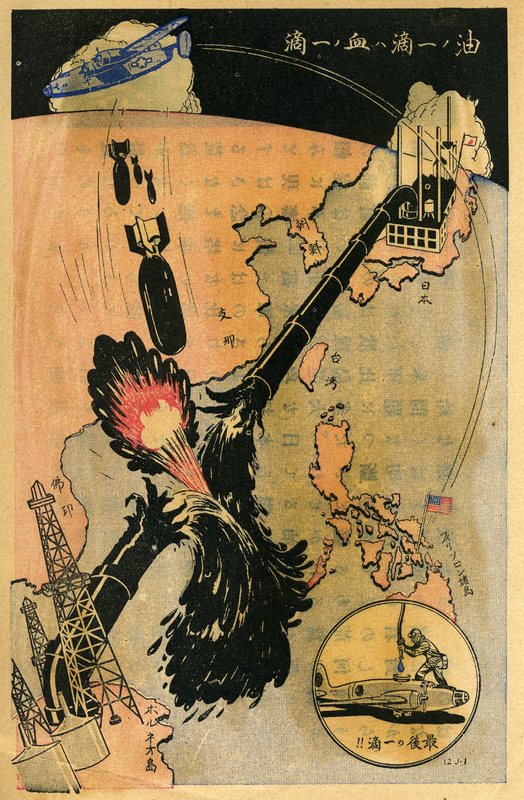 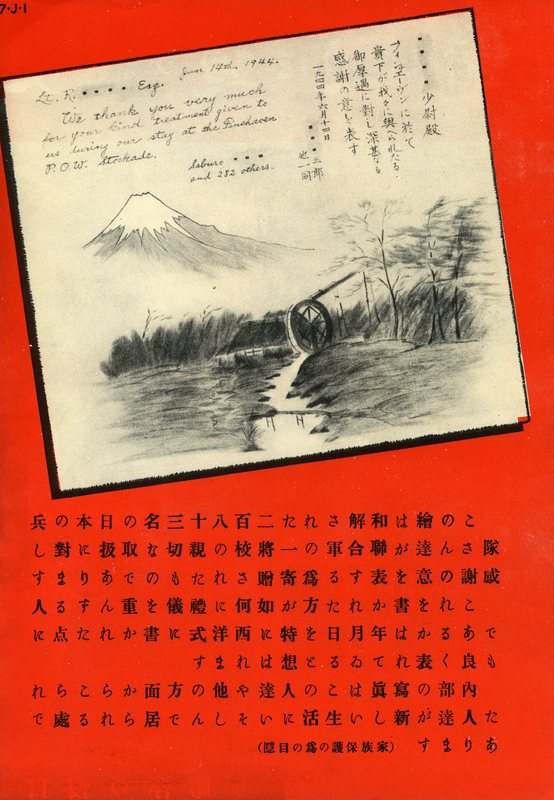 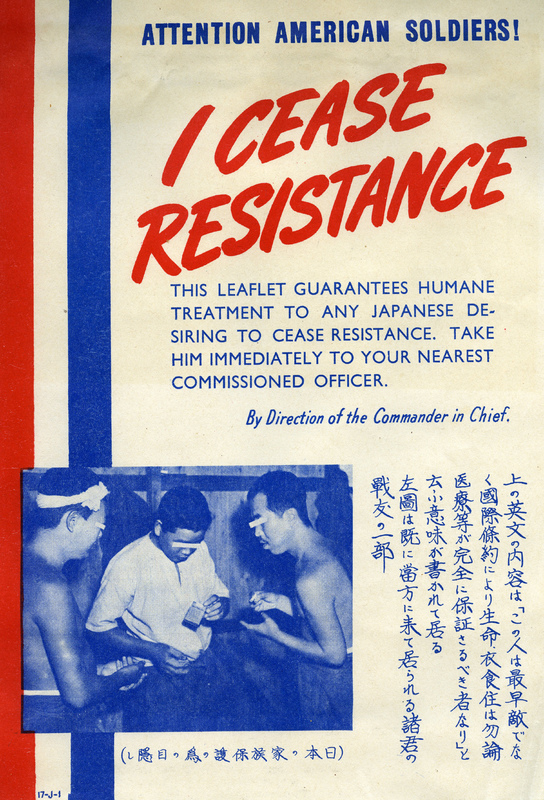 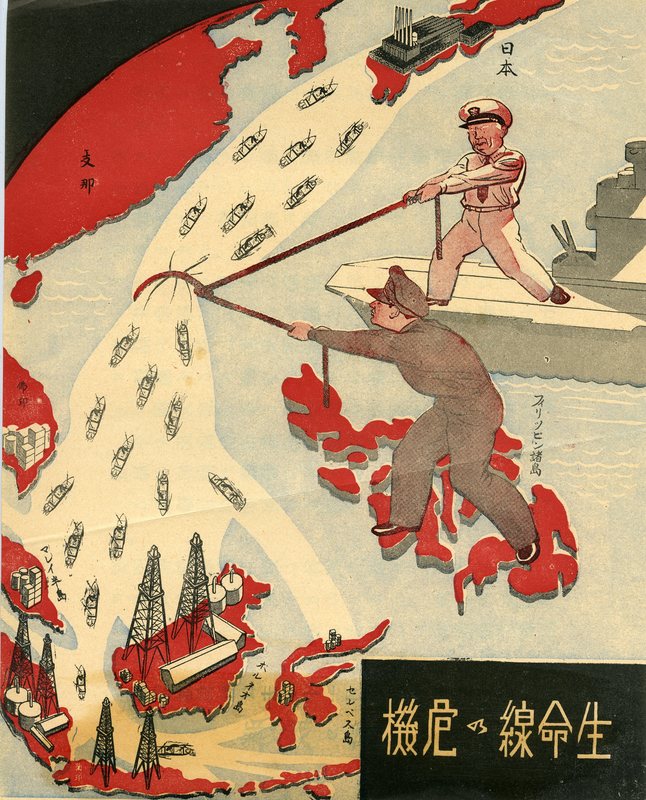 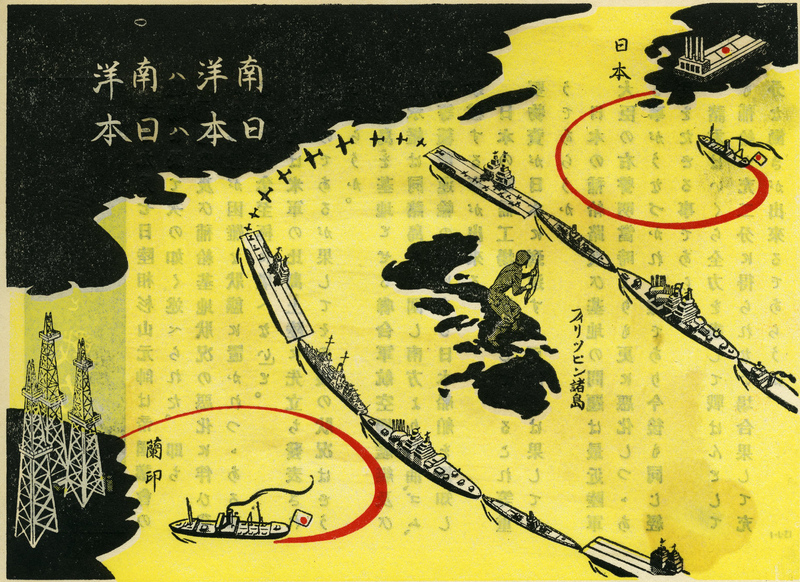 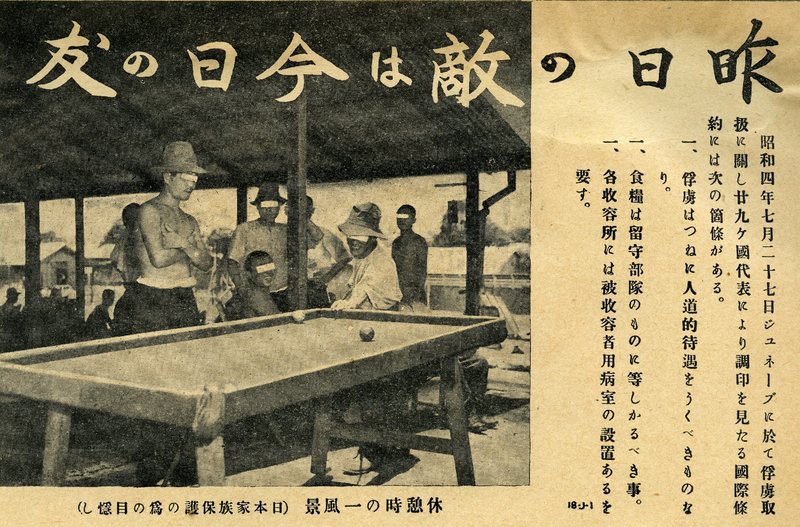 Yesterday we were Enemies, Today we are Friends 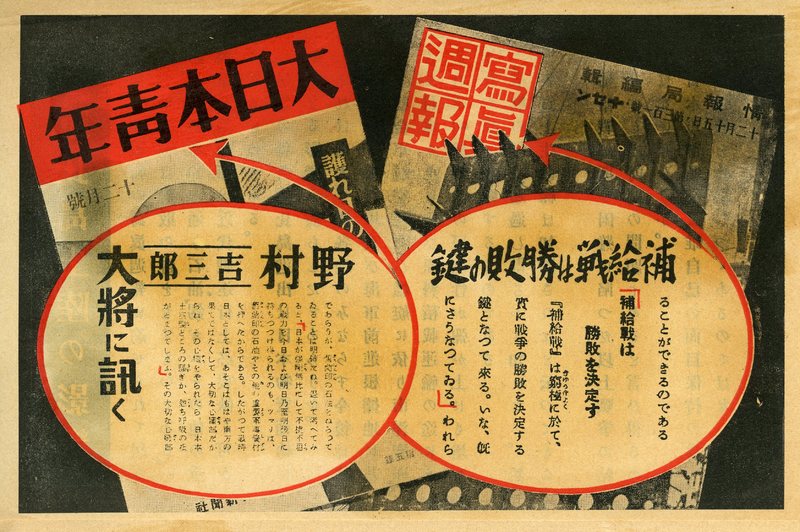 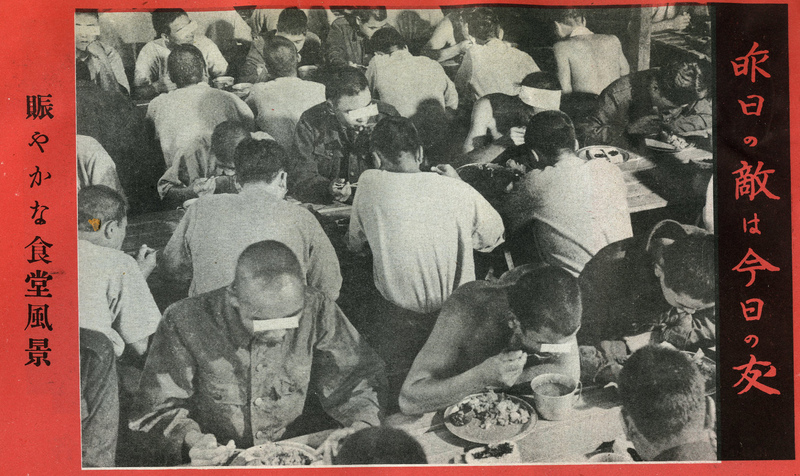 The Battle of Leyte Gulf fought in the waters just off the shores the Philippine Islands, began on October 20th, 1944. It is considered to be the largest naval battle of World War II.  The outcome of the battle would prove to be devastating for the Imperial Japanese Navy. The Allied Forces firmly held the control of the Pacific in their hands after their decisive victory in the Gulf. Most of the Japanese naval fleet was either sunk or destroyed beyond repair, making the fleet mostly inoperable for the remainder of the war. Even more critical to the Japanese war effort was the loss of access to valuable oil in the South Pacific.

The Psychological Warfare Branch of the Allied Forces in the Southwest Pacific Area issued propaganda leaflets during this time to exploit the dire position of the Japanese. Millions of leaflets were airdropped to Japanese troops still engaged in combat on the Philippine Islands. Many leaflets were issued with the intent to demoralize the troops by pointing out their weaknesses while promulgating Japanese defeats. The Psychological Warfare Branch used the leaflets to convey the significance of the Allied Forces controlling the Pacific. Several leaflets were produced with the intent of inducing the surrender of Japanese troops, by conveying the humane treatment prisoners of war would receive from the Allied Forces.