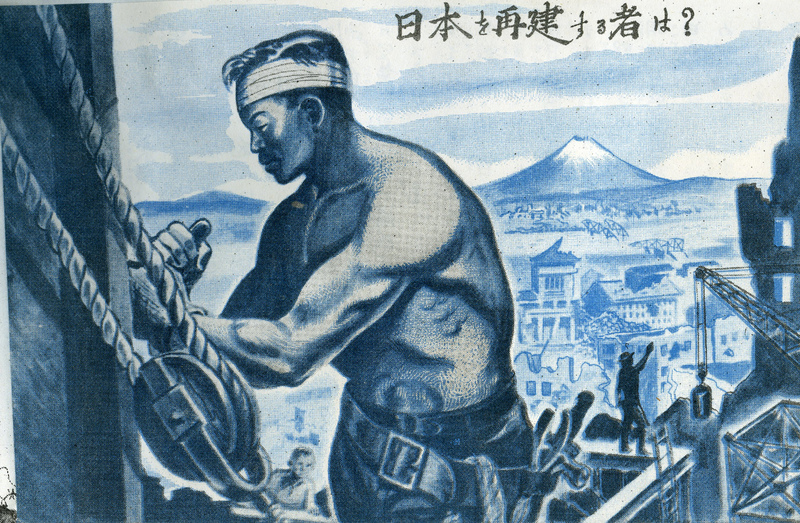 Who Will Rebuild Japan? 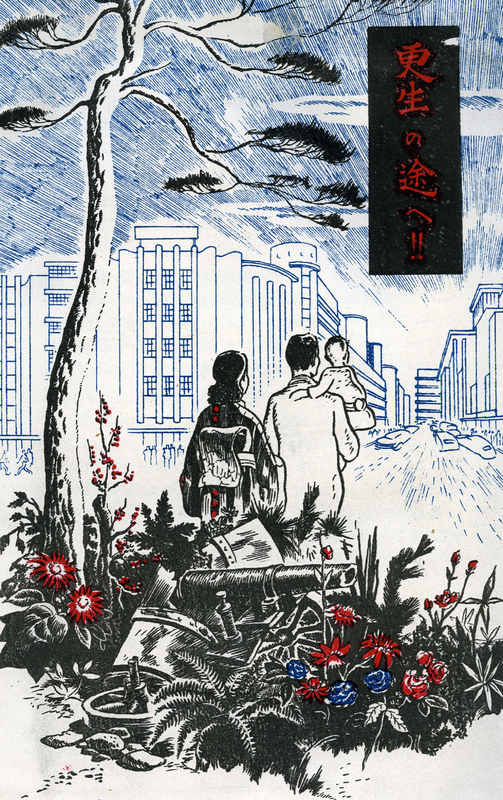 Road to a New Life 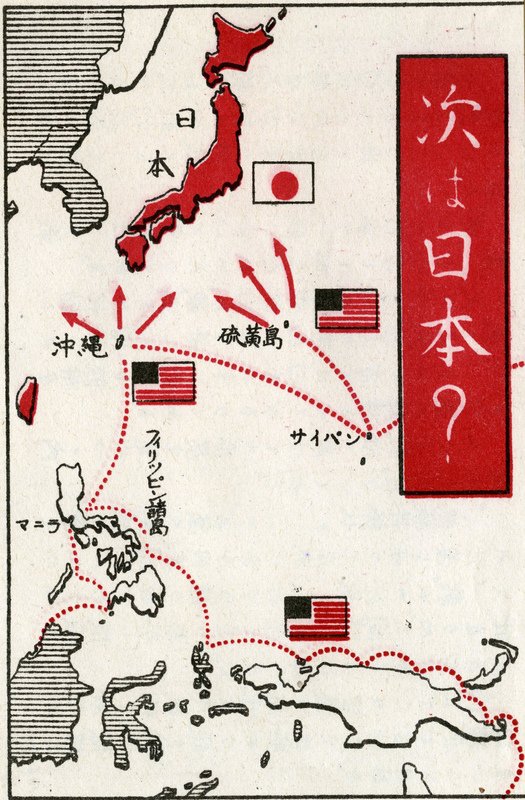 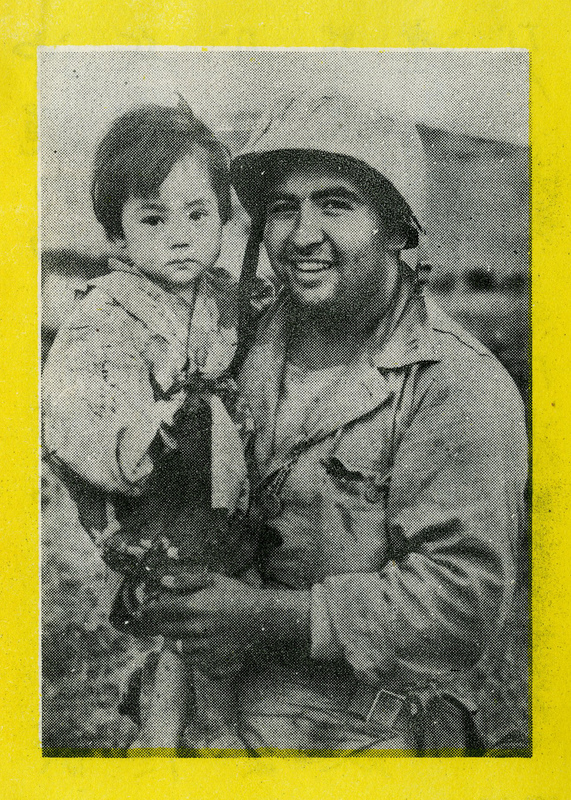 The Battle of Okinawa began on April 1st, 1945 on the small island of Okinawa. The fighting raged on for almost three months, and is considered to be one of the bloodiest battles fought in the Pacific Theater during World War II. The island of Okinawa was considered by both the Allied Forces and the Japanese Imperical Army to be of great strategic importance due to being located in close proximity to the Japanese homeland. The Allied Forces wanted to control the island in preparation for "Operation Downfall", or the invasion of the Japanese homeland. The Allied Forces lost over 12,000 men during the battle, while the Japanese lost over 100,000 men. The real tragety of the Battle of Okinawa is the fact that a quarter of the Okinawa citizens lost their lives during this battle.