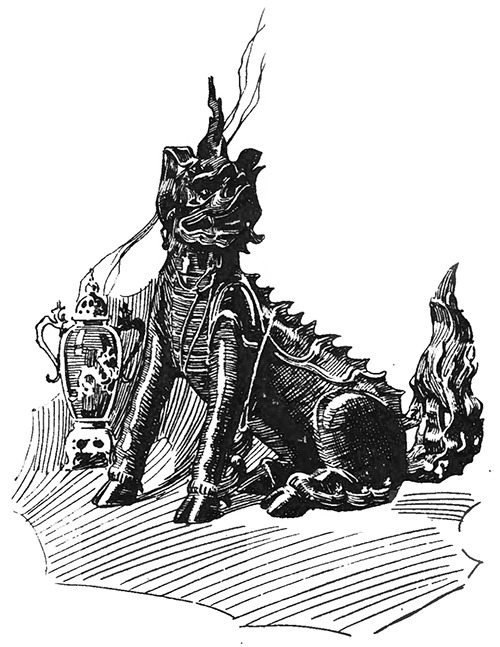 Boxer is one the most unique college mascots anywhere.

The first Boxer was a bronze qilin statue that an alumnus brought from China to Pacific University in the 1890s. Soon after its arrival, students began a tradition of stealing and passing the statue from one student group to another. By the early 1900s, he was the grassroots symbol of the student body. Students voted to make Boxer the official school mascot in 1968. Just one year later, though, the original bronze statue disappeared. Since then Boxer has been recast twice, but the original legend lives on.

This collection brings together archival material on the history of Boxer. Find out more using the links in the navigation, or start with Origins.