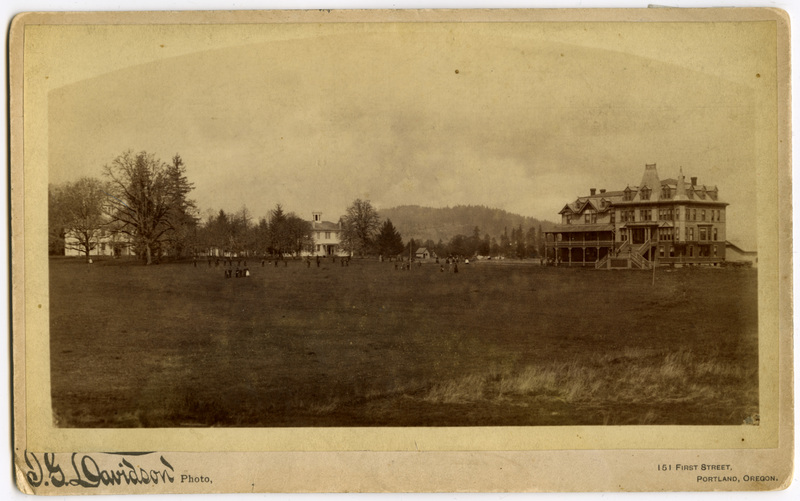 The Forest Grove Indian Training School was located just a few blocks away from Pacific University. Although Pacific never directly administered the school, it did provide support. Pacific's Board of Trustees leased and then later donated land to the school, and wrote letters in support of the school to the United States Secretary of the Interior. Pacific also employed the school's first superintendent, Captain Melville C. Wilkinson, as a professor of military science. Several of the Indian School's instructors were Pacific alumni, and a network of missionaries with ties to Pacific helped funnel children to the school. The Board of Trustees meeting minutes, below, document some of the connections between Pacific and the Indian School.

On the next page of this exhibit, letters sent to/from George H. Atkinson, the Secretary of the Pacific University Board of Trustees, provide additional information. 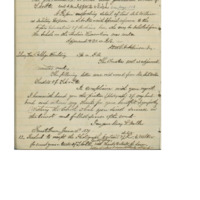 Vote to support creation of the Indian School
June 1879 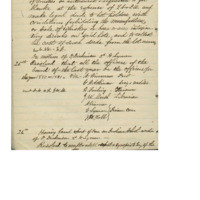 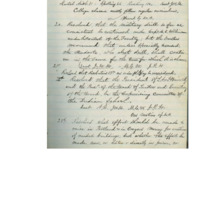 On Wilkinson's military drills & forming a committee
May 1881 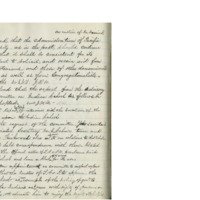 Report on Atkinson's meetings with the Dept. of the Interior
May 1881 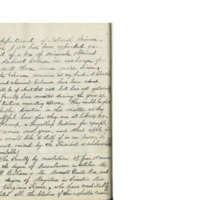 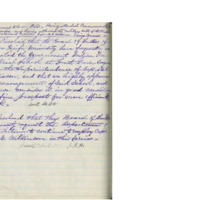 On Supt. Wilkinson and on joint I.S./Pacific drills
June 1882 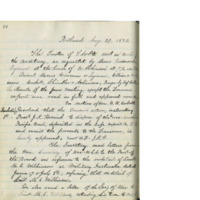 On Supt. Wilkinson being withdrawn
Aug 1882 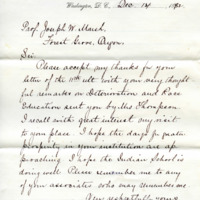 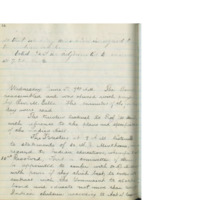 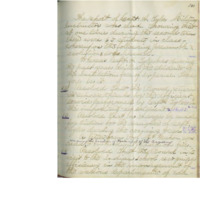 Brief resolution in support of the School
June 1884 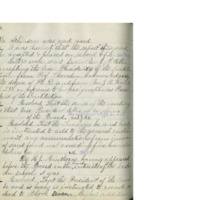 Vote to deed land to the Indian School
June 1884 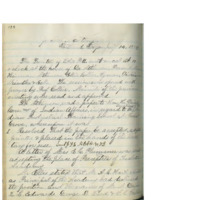 Resolution opposing the relocation of the School
July 1884 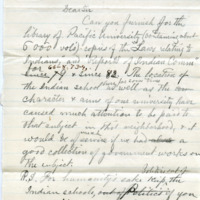 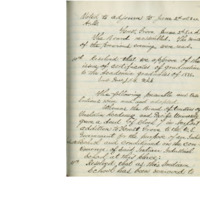 Rescinding the gift of land for the Indian School
June 1886