The Rajneesh community constructed living quarters, meeting spaces and infrastructure for thousands of followers on their ranch. Aerial photographs from a surveillance plane show construction at Rajneeshpuram as of 1982. These photographs were likely taken while the Rajneesh were preparing to hold their first large festival in July of that year. The State of Oregon had the Rajneesh under aerial surveillance, as did the anti-Rajneesh group 1000 Friends of Oregon. The pictures below were taken by Doyle Watson for the Oregon State Police. See the full set of 20 aerial photographs . 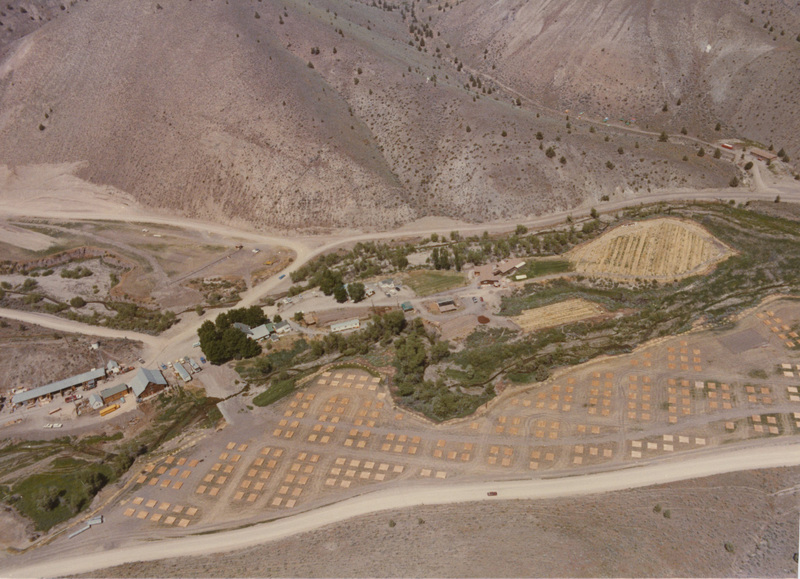 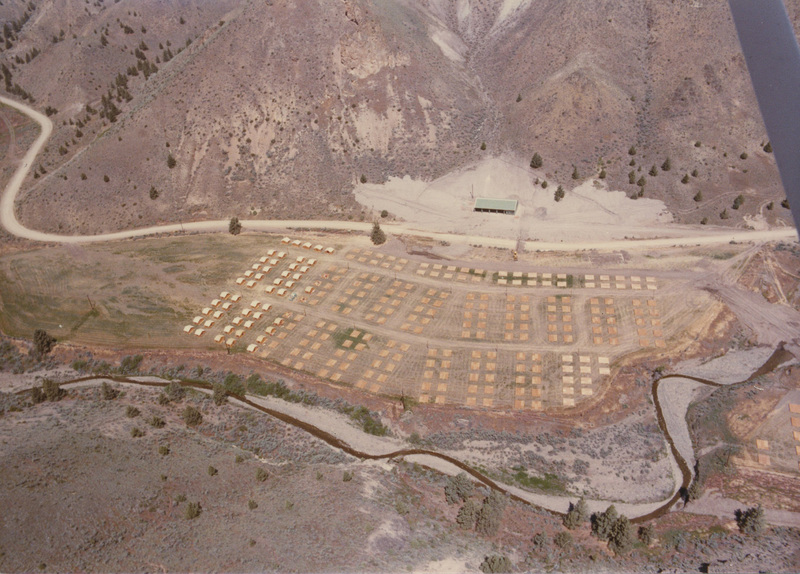 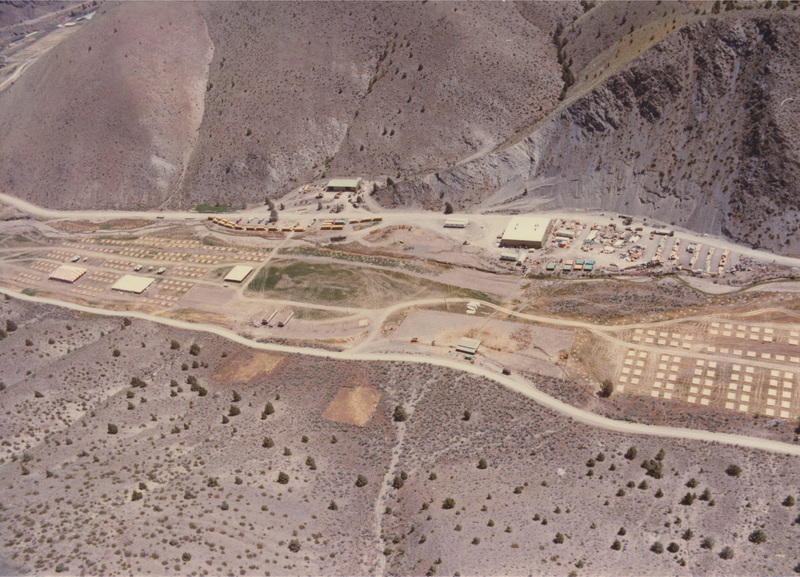 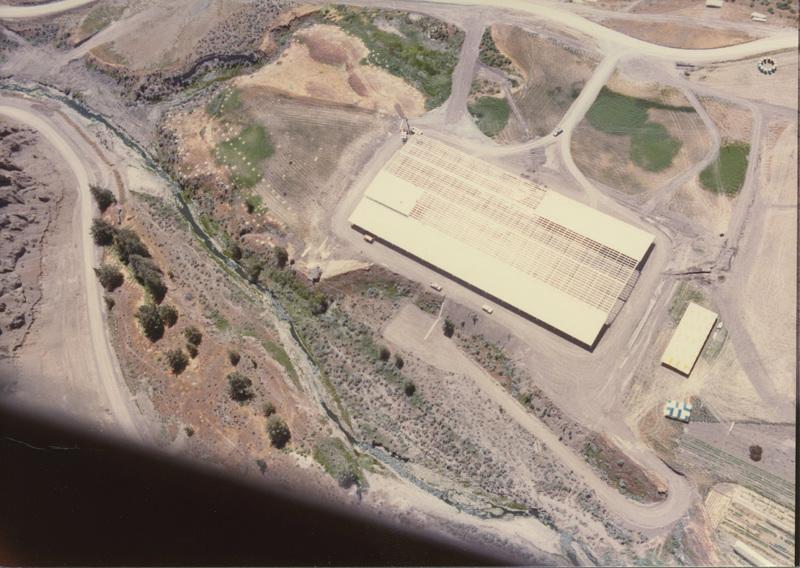 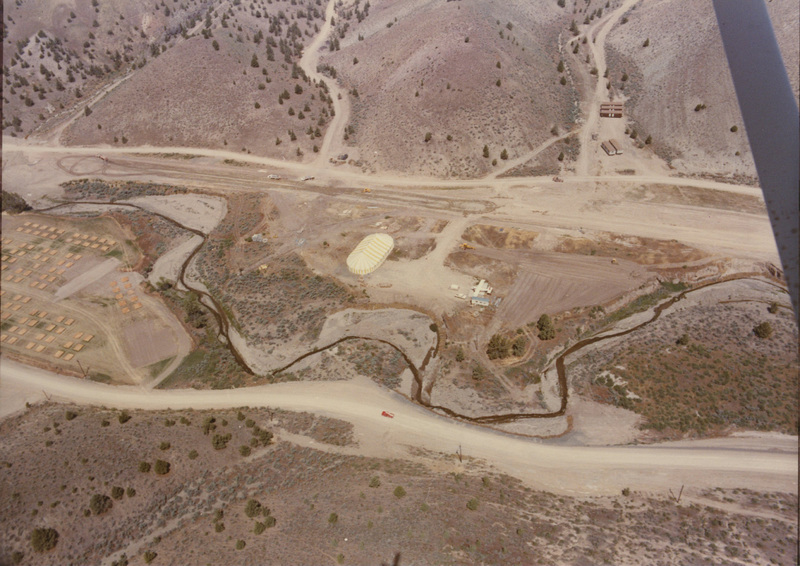 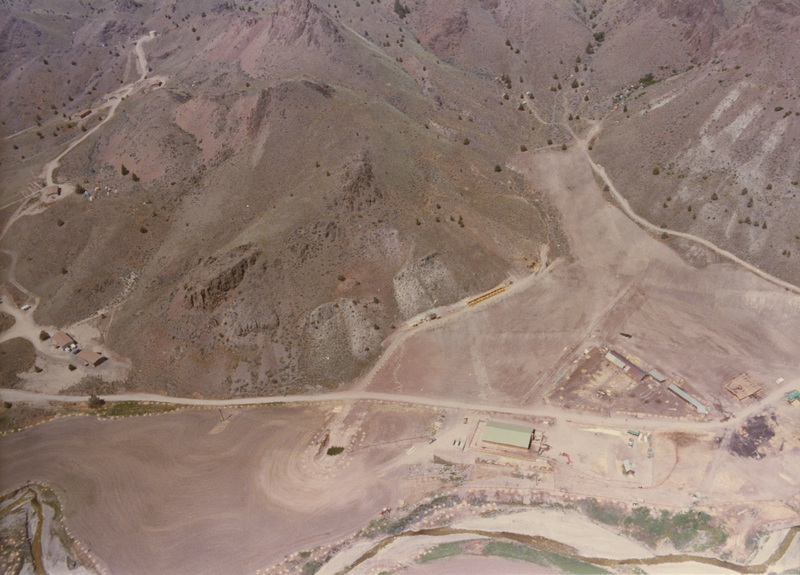 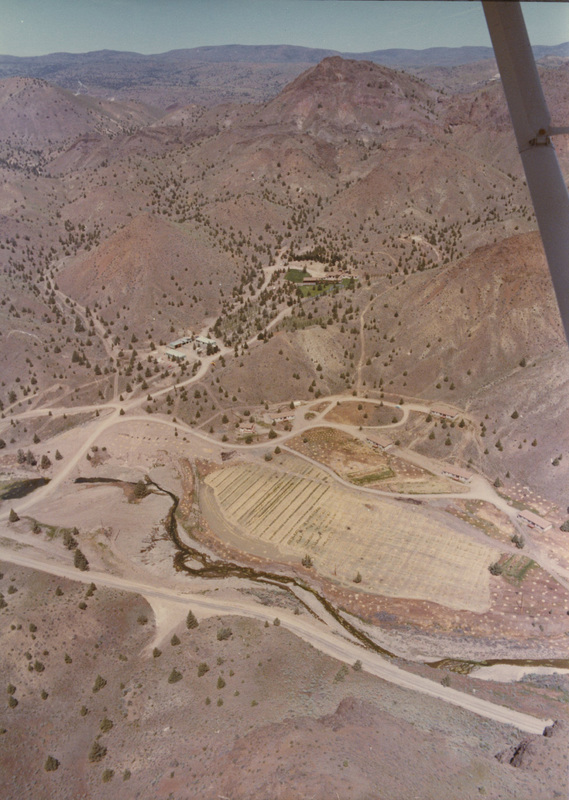