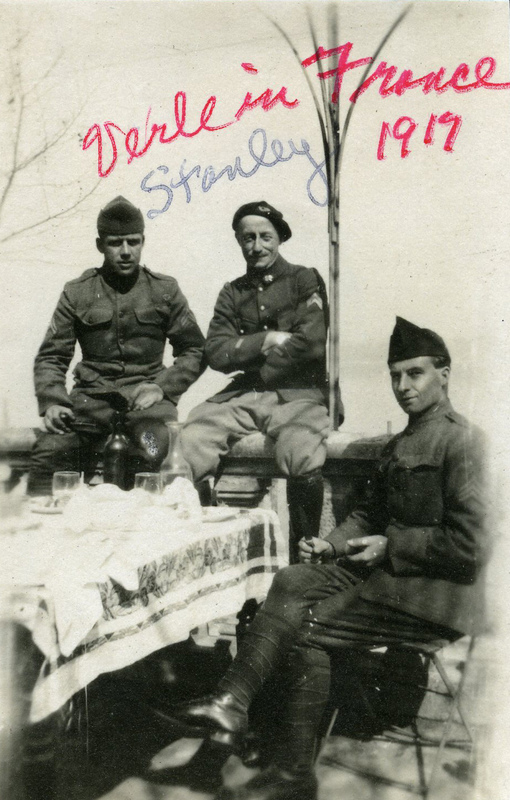 Verle Stanley in France During World War I

America joined World War I in April 1917. Within weeks, nearly every male student at Pacific University enlisted in the military. Pacific's young men were sent all over Europe to join the war efforts. Some joined the navy, while others joined the army. Sports seasons were cancelled for the duration of the war. With only a few male students left on campus, the young women had the run of the campus.

Greta McIntyre Sheeley documented in her photograph album what life was like with a student body made up of mostly women. She also documented several of her male friends' experiences during the war. 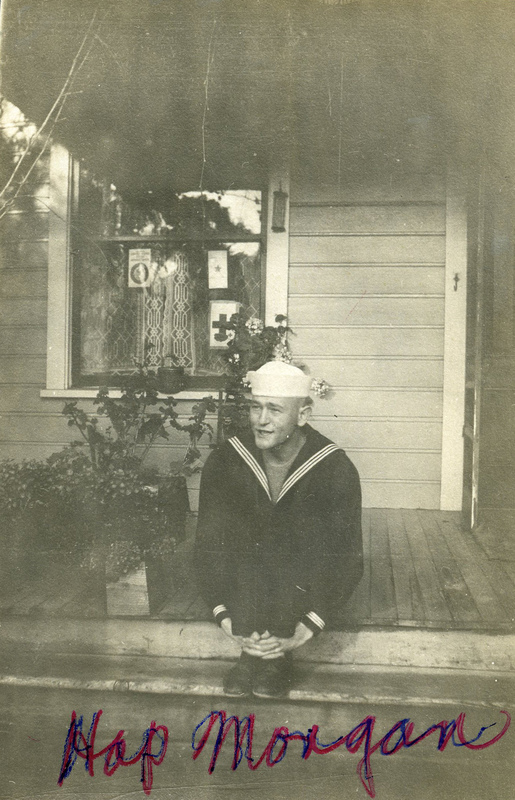 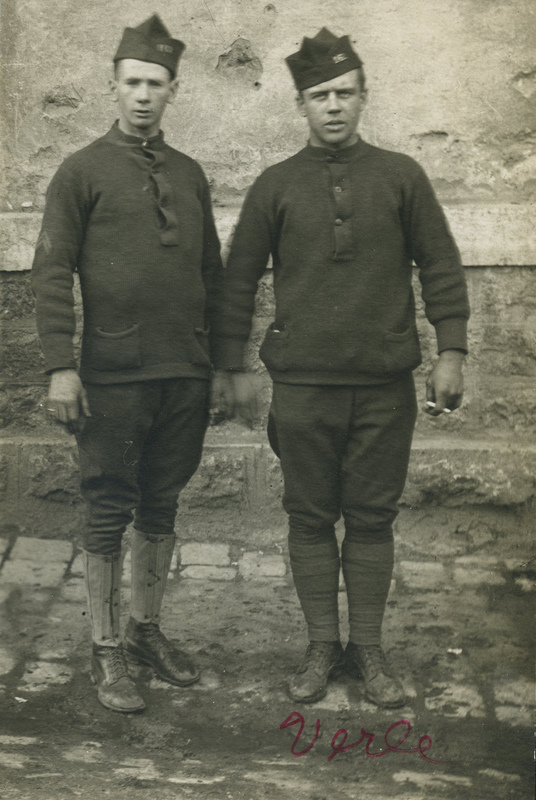 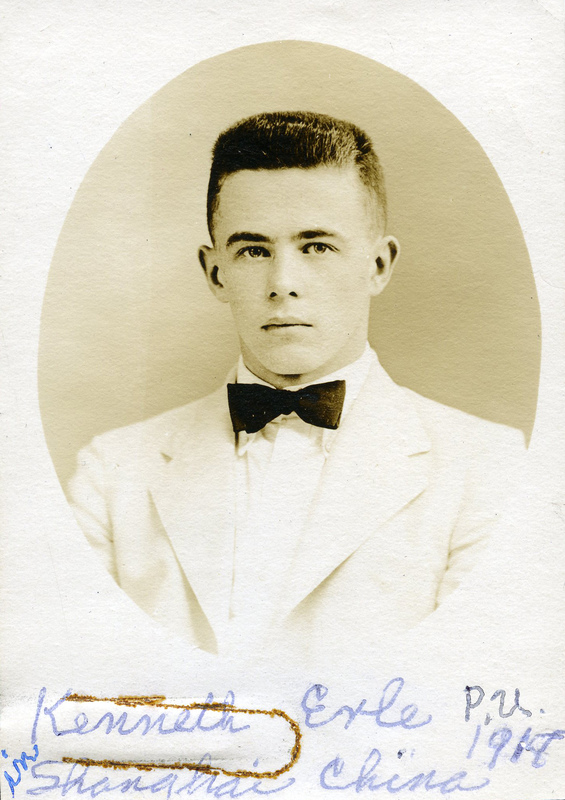 Portrait of Kenneth Irle During World War I 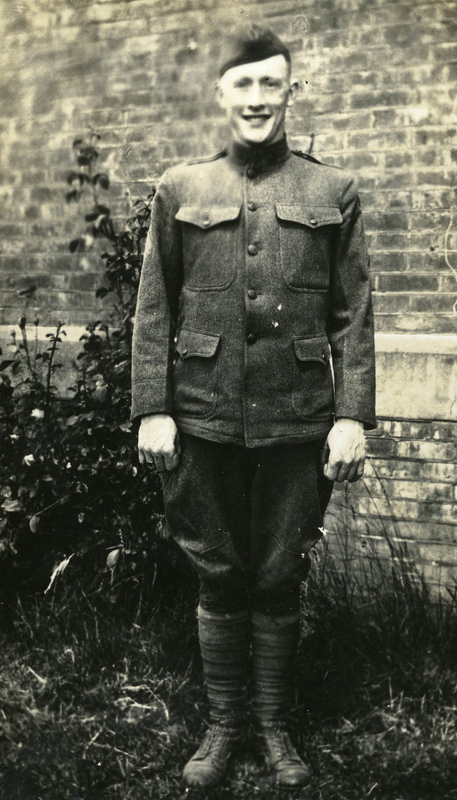 Glenn "Red" Sheeley in his Uniform