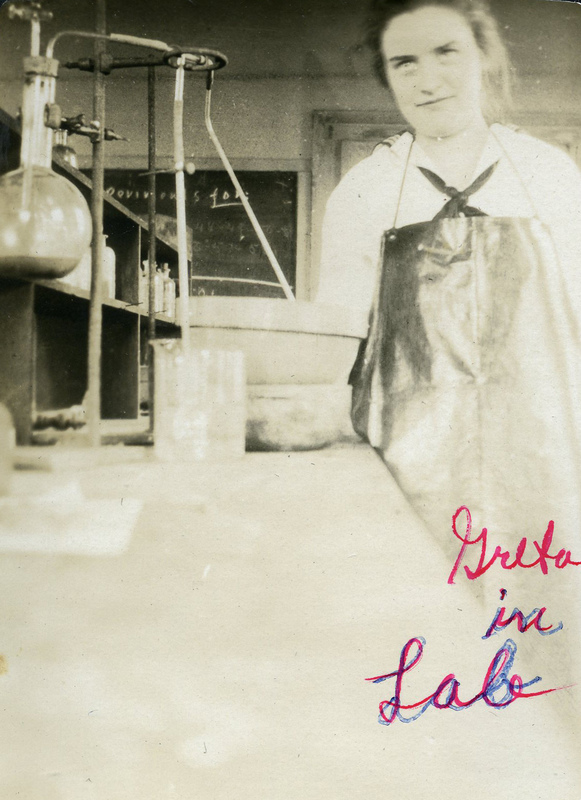 Greta in the Science Lab

During this time period, many men from Pacific University were enlisted in military service as the United States entered World War I in April 1917. The student body was almost entirely made up of women. The Pacific female students continued on with campus life as best they could. Often times filling the roles of both male and female students. They performed in plays, raised money for the war effort, they served as editors for the student newspaper and the yearbook. Greta McIntyre Sheeley documented the activities of the women students during this unusual time of being a female-dominated campus. 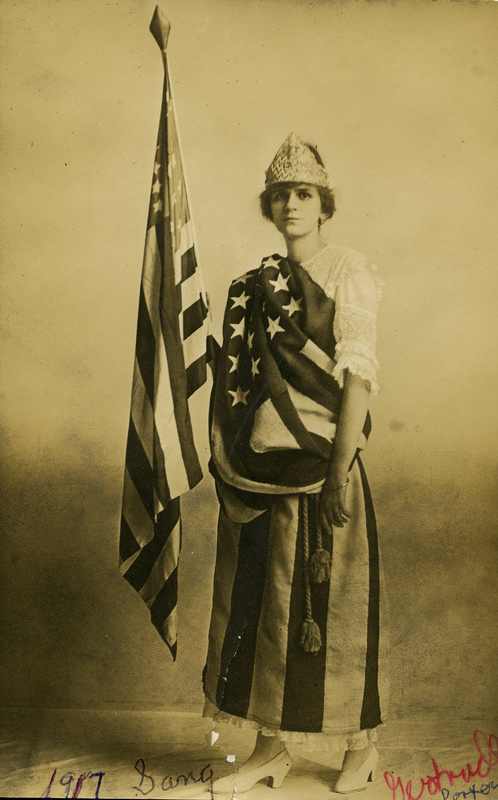 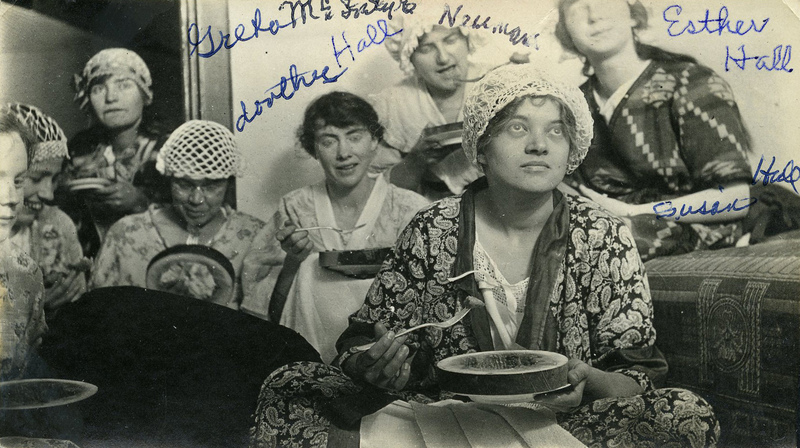 Students with Hats and Kimonos 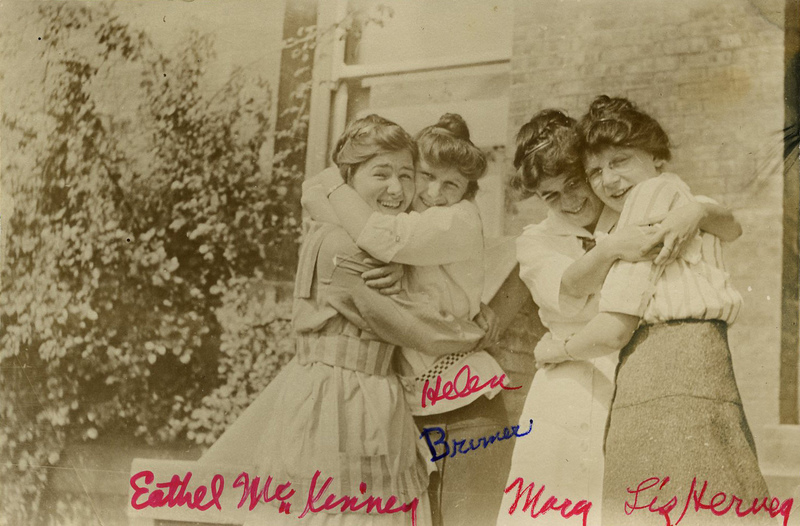 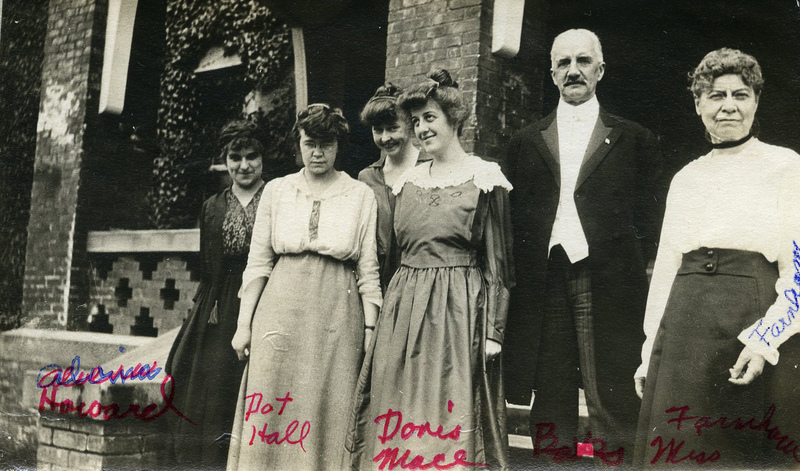 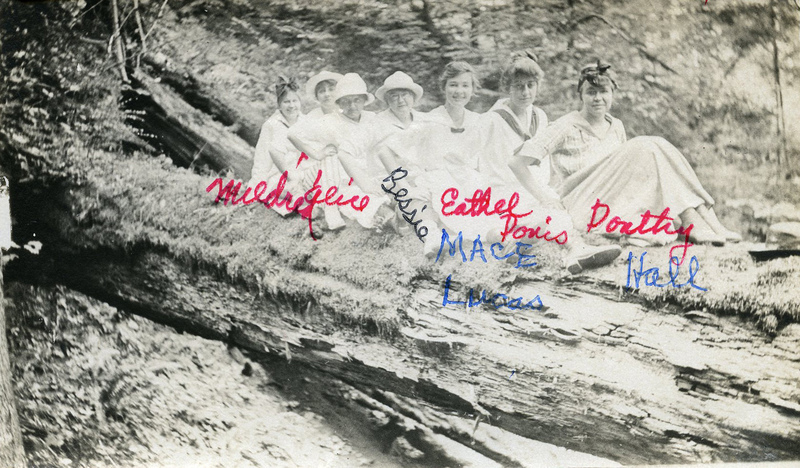 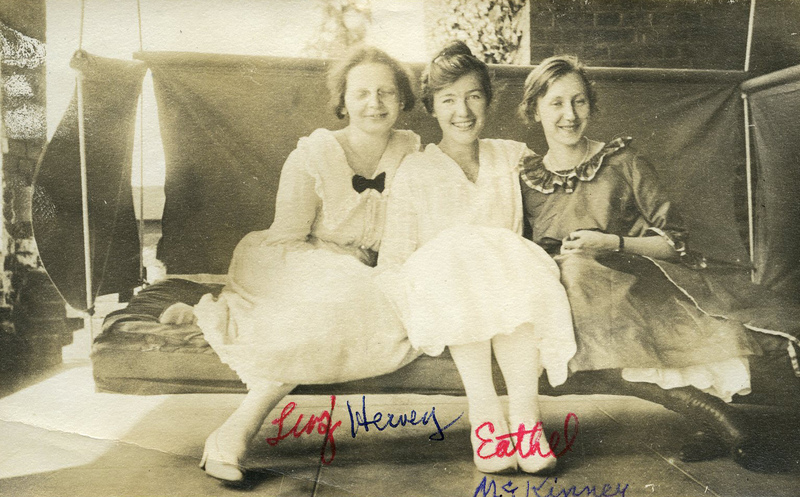 Students on a Porch Swing 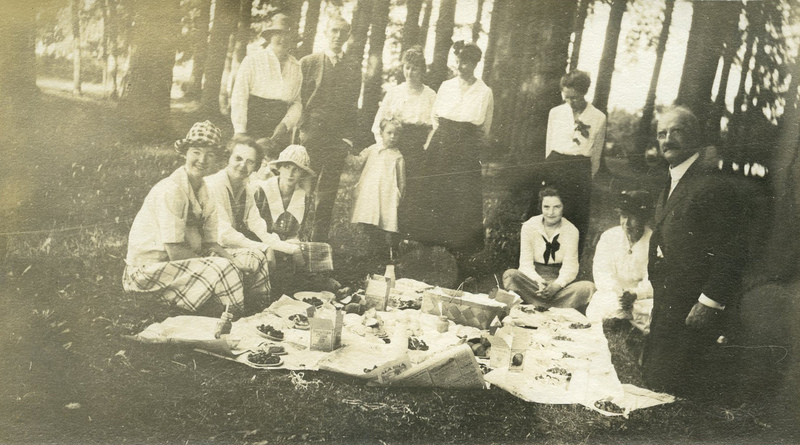 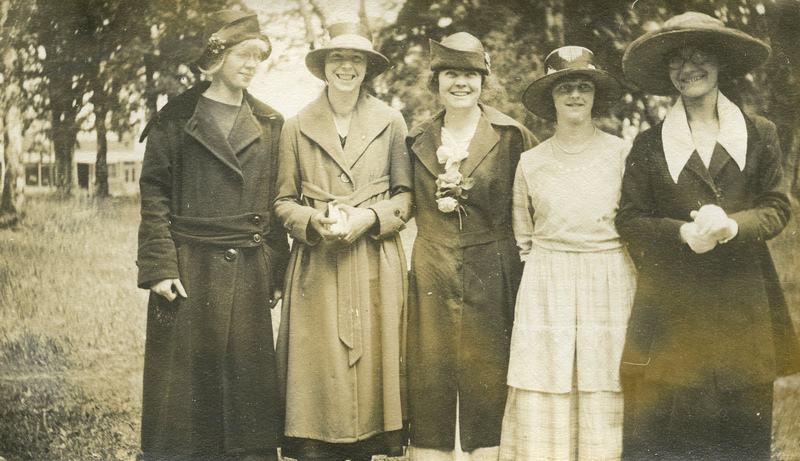 Group of Students with Hats and Coats